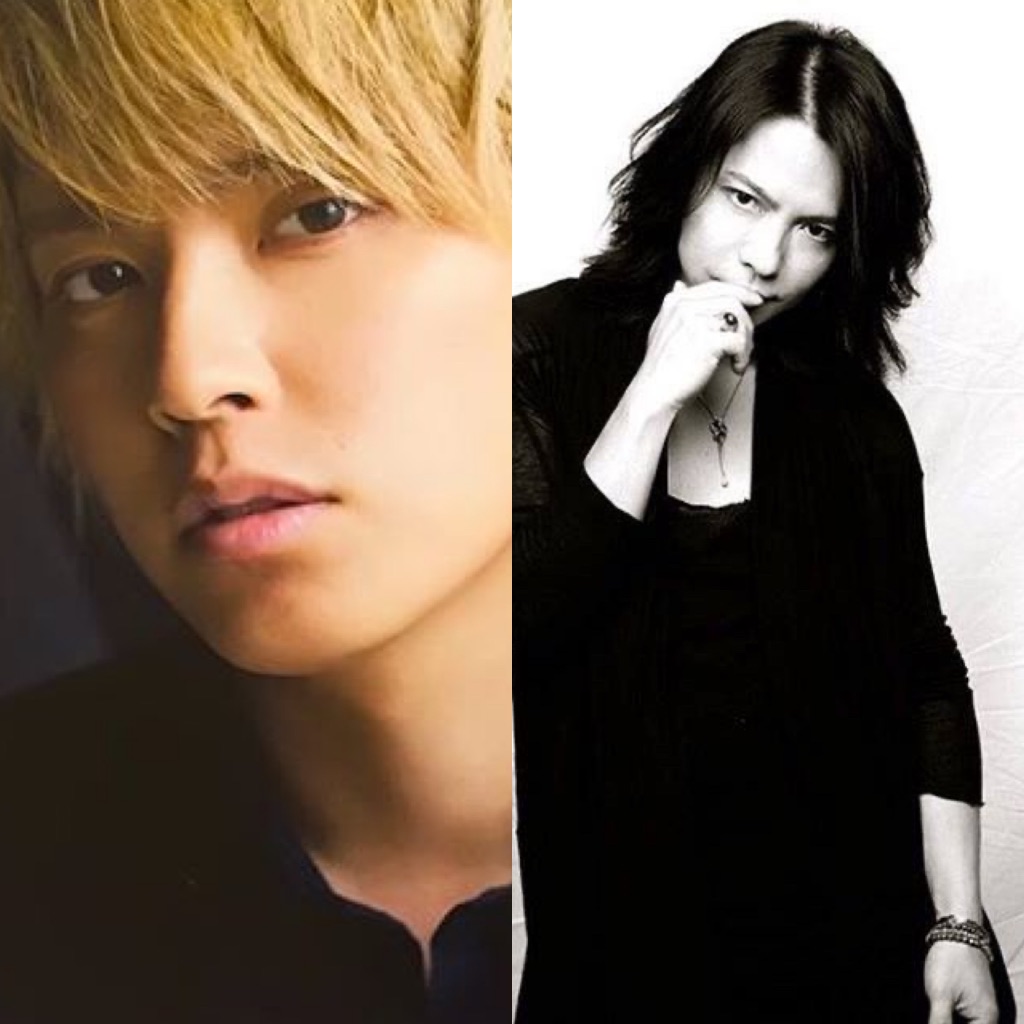 A few days ago it was announced that Yuya Tegoshi had left both his group NEWS and agency Johnny & Associates. Since the initial announcement, Tegoshi has followed many of his other peers who left the agency and made an official Twitter account. According to his first, and so far only tweet, it was his decision to leave Johnny’s.

The tweet reads “This is Yuya Tegoshi! I decided to leave Johnny’s, which I’ve thought about many years in-order to become independent. I would like to report future activities at the beginning of next week. Thank you“.

Fans were naturally not happy at this, with many of them being most upset that he left Johnny’s without even apologizing for his multiple scandals.

In just two days Tegoshi has amassed over 830k followers. Now that Tegoshi is independent, what career path do you think he will take?