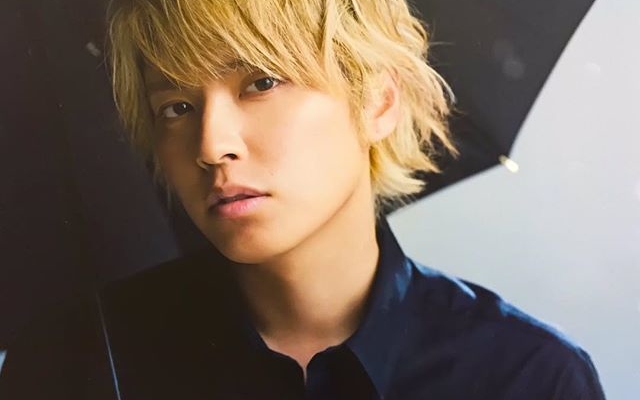 It has been announced that Yuya Tegoshi is no longer a member NEWS, he will also be leaving his agency Johnny & Associates. The announcement was made on Johnny’s net, and his removal is effective immediately.

NTV also confirmed that Tegoshi will no longer appear as a regular on the television show ItteQ. Last month it was revealed that Tegoshi would be temporarily suspended from activities for an undetermined amount of time. Johnny’s apologized to fans for his sudden departure.

NEWS will continue as a trio, Tegoshi is the sixth member to leave the group. The tabloid Bunshun called out Tegoshi last month for having a drinking party while Japan was having a heavy restriction period due to the coronavirus. Tegoshi was removed from participating in the Johnny’s charity unit Twenty ★ Twenty.

Tegoshi became a member of Johnny’s in December 2002, and debuted the following year as a member of NEWS. In 2006 he formed a duo called Tegomass with fellow NEWS member Takahisa Masuda. Over the years Tegoshi became known for his cheeky personality, and fantastic singing voice.