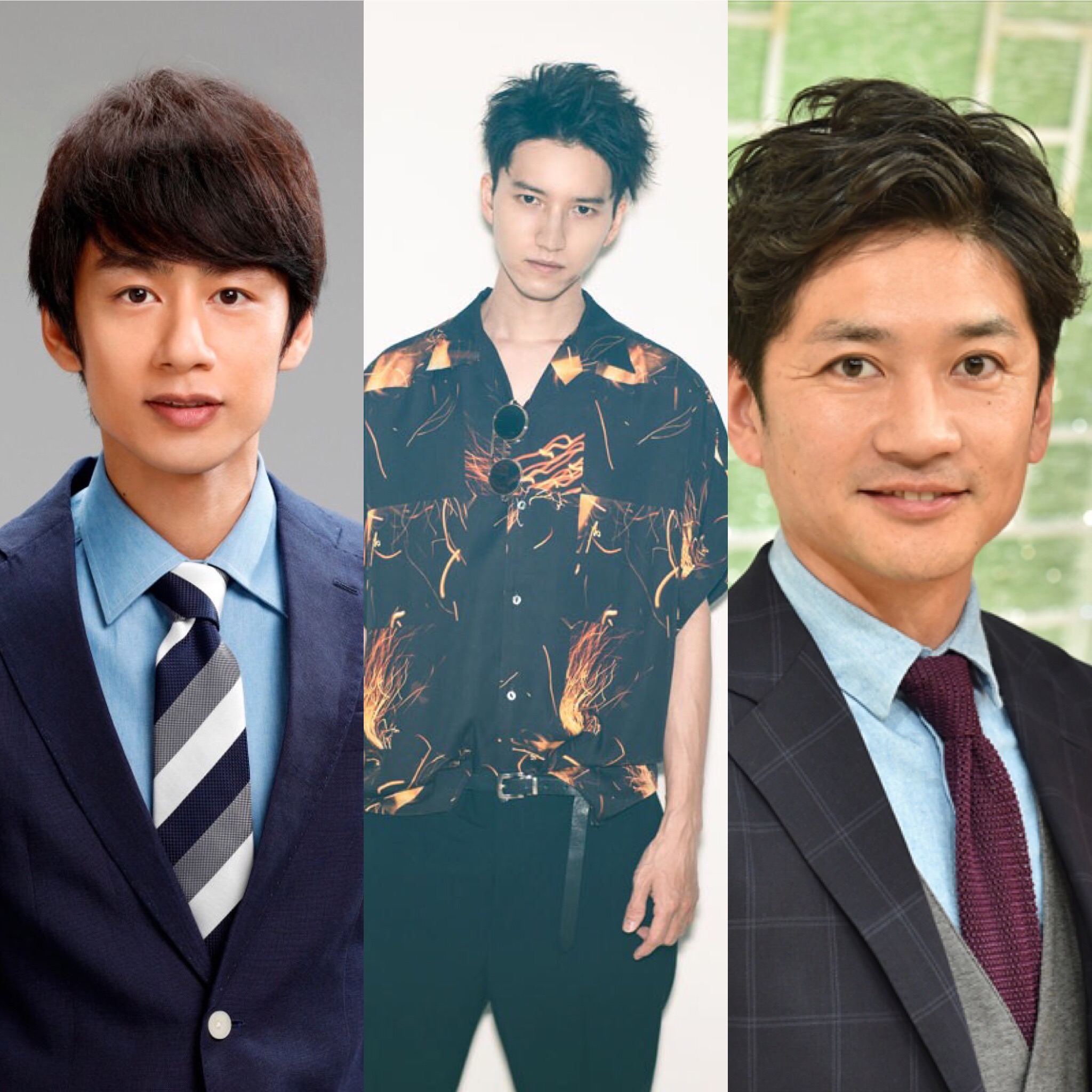 Many of Junnosuke’s former Johnny & Associate colleagues are regulars on TV, so naturally his arrest was brought up to them. On a recent TV show, KAT-TUN member Yuichi Nakamaru shared his thoughts on the matter.

Besides being surprised, Yuichi was discouraged by the whole ordeal of the arrest, saying there is nothing to defend regarding Junnosuke’s actions. His departure from the group was also brought up, with Yuichi saying that he felt horrible that Junnosuke wanted to leave the group and Johnny’s all together. But it is Junnosuke’s life and he has to accept it. In the same comment it was insinuated that Junnosuke let down fans again.

Talent/critic Naoki Ogi was also on the same TV program, and he basically outright said that Junnosuke betrayed fans.

TOKIO’s leader Taichi Kokobun was completely shocked at the news. During Junnosuke’s time in Johnny’s the two had some meals together, and Taichi never would have thought he would see Junnosuke involved in such a scandal.

Taichi stated that when something like this happens, “former KAT-TUN member” is spread all over the media. So the group still gets “damaged”, despite him not being a member anymore. He would have liked Junosuke to have a bit more awareness since his actions can still effect his former group mates.

He closed by saying he was shocked when Junnosuke ended up leaving Johnnys, wondering why he wanted to leave. He always liked Junnosuke’s smile.