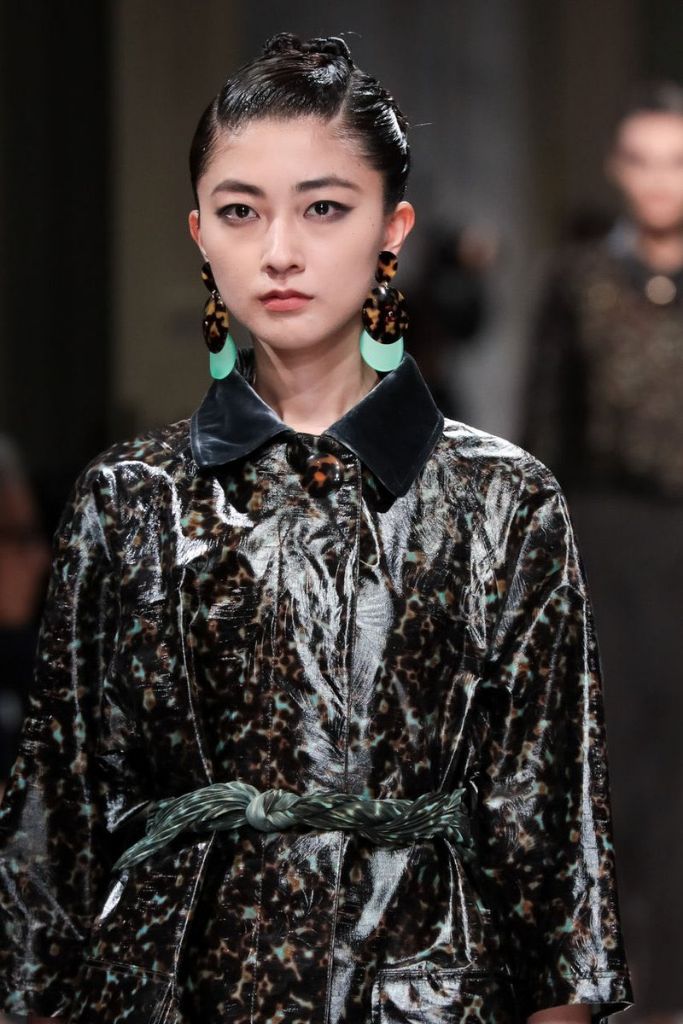 Berryz Kobo member Yurina Kumai has made her international high fashion runway debut! She recently strutted down the catwalk for Italian luxury designer Giorgio Armani. It was for his 2020 “Cruise Collection” show which took place at the Tokyo National Museum.

Back in 2018 Yurina joined the modeling agency Tateoka Office, appearing in various magazines and promotional ads. She just recently posted a photo with models from Ys, the very first brand from famed Japanese designer Yohji Yamamoto.

Yurina was famously the tallest member of Hello!Project, and one of the tallest female idols ever! At 181 CM she’s just shy of 6 feet tall, with heels towering well above all of her peers.

Yurina became a member of Berryz Kobo back in 2004. After being together for over 10 years the group officially ceased activities in March 2015. The group technically isn’t disbanded, but instead on an “indefinite hiatus”.

Check out photos of Yurina on the runway below!