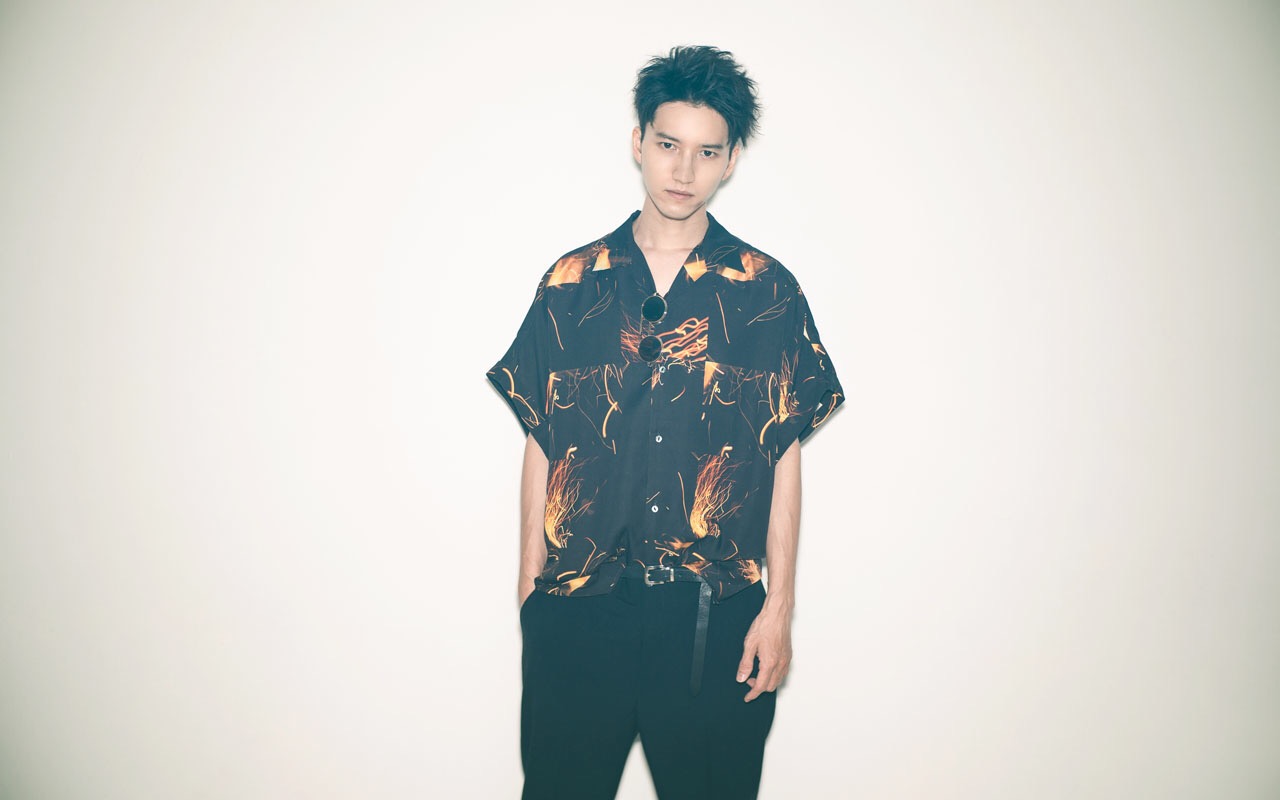 Former KAT-TUN member Junnosuke Taguchi has been arrested on suspicion of breaking Japan’s Cannabis Control Act. He was arrested along with his girlfriend, actress Rena Komine.

According to a statement from the investigator the arrest was made at roughly 1:47 PM at Taguchi’s home in Setagaya, Tokyo. A few grams of dried marijuana were reportedly found, along with various “equipment” and paraphernalia used to smoke the plant. The evidence will be sent to Tokyo District Prosecutors Office for further deliberation on May 24th.

Taguchi joined Johnny & Associates in 1999, and in 2006 made his debut in the popular group KAT-TUN. He eventually left the group and Johnnys in 2016, making his solo debut later that year. Taguchi was supposed to go on a nationwide tour beginning in July, but the future of that tour looks to be dire.

Komine debuted as an actress in the 1995 film “August in the Water”. While not active as an actress anymore, she manages a very successful salon in Tokyo. In 2015 it was revealed that the two had been dating for 8 years, with rumors constantly swirling that the two were very close to marriage.