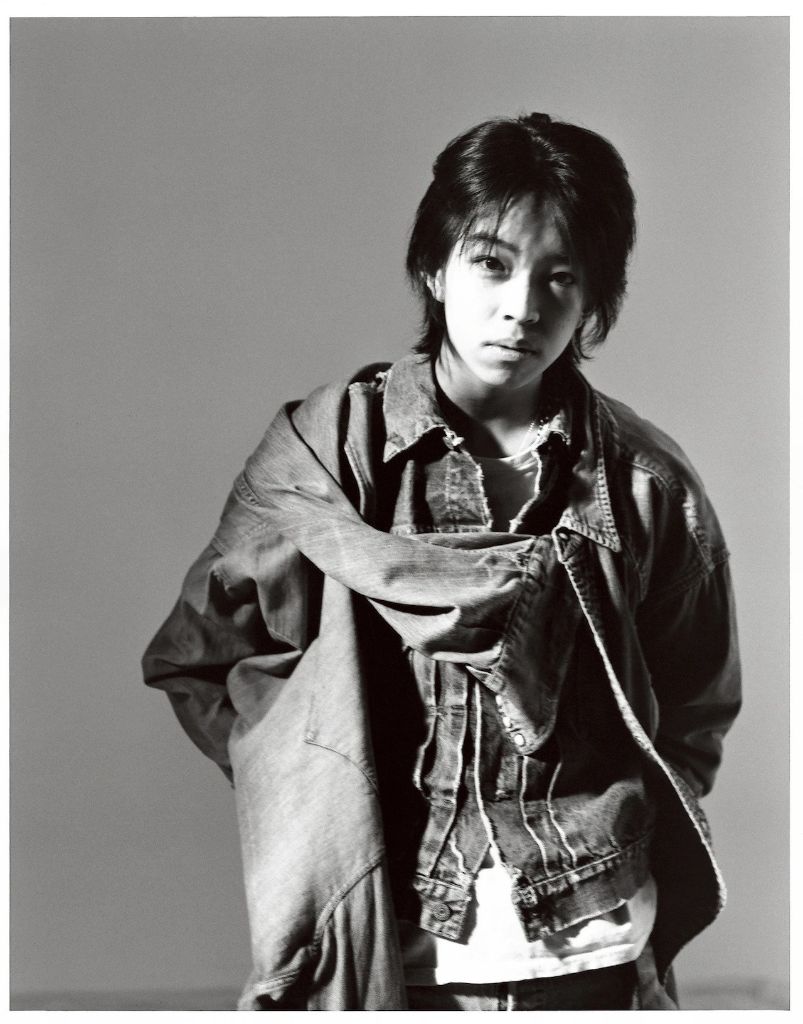 On November 5, YOSHI was involved in a traffic accident. He was taken to a Tokyo hospital where he later died at the age of 19. According to the wishes of his family, the funeral will only to for close family. A memorial service for fans will take place on a later date.

YOSHI was active as an actor, model, and musician. He made his music debut in 2019 with the album “SEX IS LIFE.” Earlier on the day of his death, it was announced that he was one of the 20 contestants competing in YOSHIKI’s new boyband survival series “YOSHIKI SUPERSTAR PROJECT X.” His name, but not his image, has since been removed from the announcement.

The show’s Twitter account released a statement on YOSHI’s death, saying that the future of the show will announced at a later date.

YOSHIKI himself commented on YOSHI’s death as well. He received the news while in Los Angeles and was devastated.

He also revealed that YOSHI’s voice was used in his new Coca Cola CM.