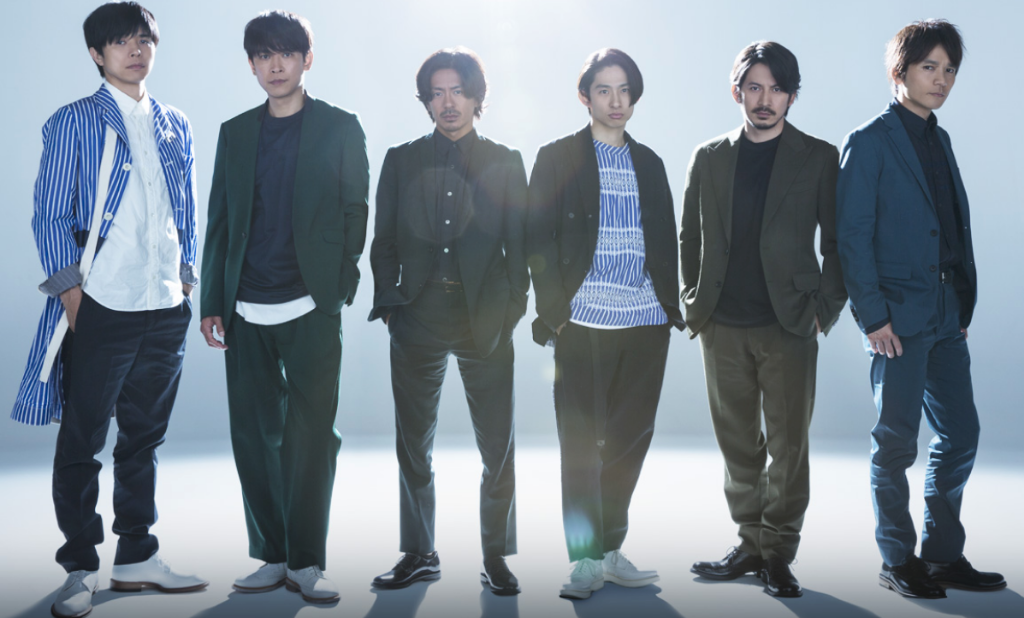 Avex’s official YouTube channel has released a one minute clip for Crazy Rays, the new MV from Johnny’s group V6.

As previously reported, the Johnny & Associate acts under Avex Trax would finally begin to have videos of them uploaded onto YouTube. V6, Kis-my-ft2, and Busaiku are the current groups affiliated with Avex.

Johnny has only agreed to allow the videos to be a maximum of one minute however.

Crazy Rays is an upbeat western inspired dance song, with a self-described “old school” melody. The single will be released nationwide in Japan on May 30th, 2018. Watch the preview MV below!