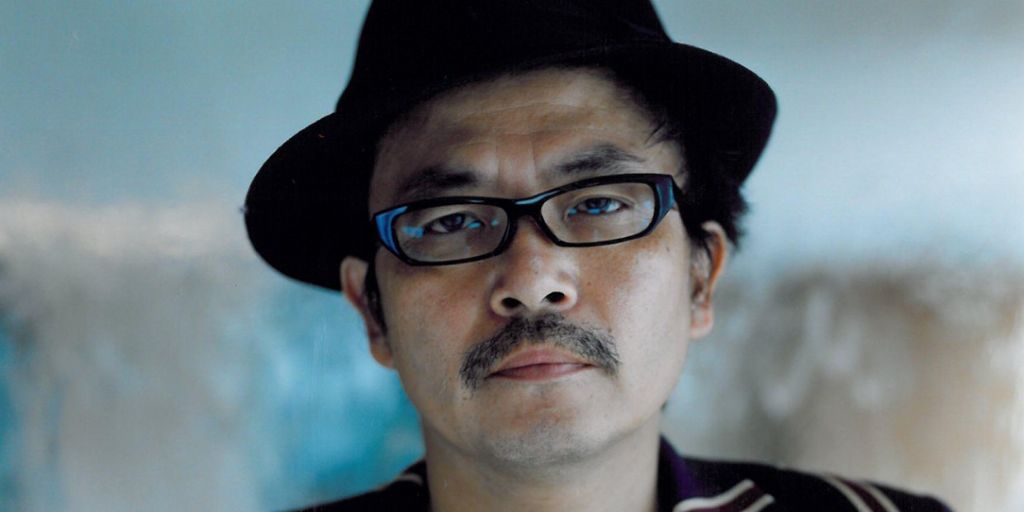 This is an interesting one. “Prisoners of the Ghostland” is the title of visionary director Sono Sion‘s latest film. The ‘Love Exposure‘ and ‘Suicide Circle‘ auteur ventures into new territory with his post-apocalyptic thriller- by creating a film entirely in the English language. Furthermore, the film is set to star everyone’s favorite goofball- Nicolas Cage.

As described by Deadline

“Ghostland, penned by Aaron Hendry and Safai, centers on notorious criminal Hero (Cage) who is sent to rescue an abducted girl who has disappeared into a dark supernatural universe. They must break the evil curse that binds them and escape the mysterious revenants that rule the Ghostland, an East-meets-West vortex of beauty and violence.”

While any other details about the film are currently scarce, and a release date is not yet set in stone, it will be an interesting film to keep tabs on. I mean, Sono Sion directing Nicolas Cage- things are no doubt going to get a little crazy! 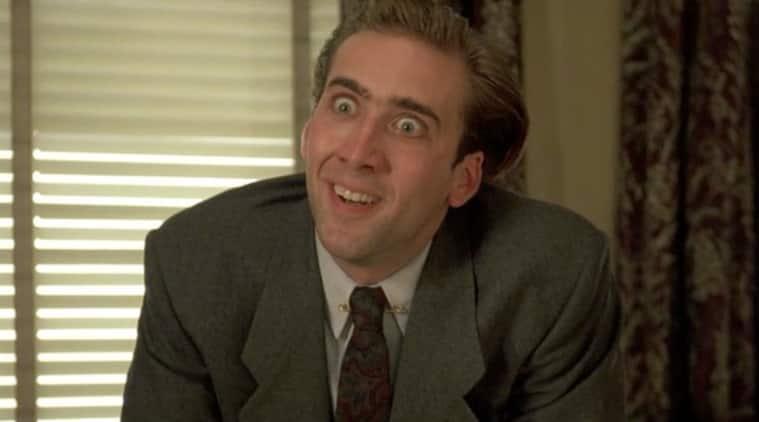