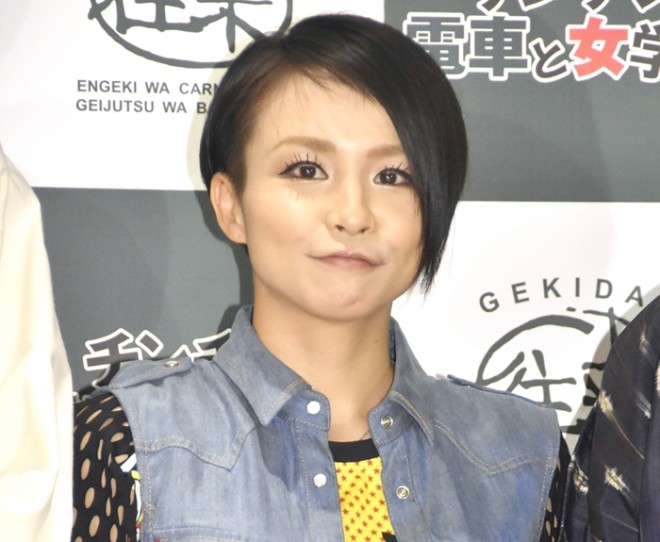 It has been announced to the delight of dozens that the younger Koda sister misono will be making her grand return to the music scene!

misono originally got her start in 2002 with the successful band day after tomorrow. After they parted ways at the end of 2005 she embarked on a solo career, debuting in 2006 with the single VS.

According to Oricon it ended up selling around 3k copies. Since the album release she continued to be a regular on various variety programs, and married Nosuke, a drummer from the band HighsidE.

Last we heard from the It’s All Love! hitmaker, she was alleged to be suffering from a mysterious disease. Luckily, she seems to be fully cured.

To restart her musical activities misono will be traveling all the way to Taiwan, and intends to rebuild completely from scratch. She picked Taiwan due to surprisingly having quite a bit of fanfare there.

In 2016 she performed a successful solo live, and has regularly went back to visit taking a liking to the people and country itself. She’s currently learning Mandarin, and will still occasionally come back to Japan to fulfill her job duties as a talent.

For now, she intends to keep her new music activities in Taiwan only.