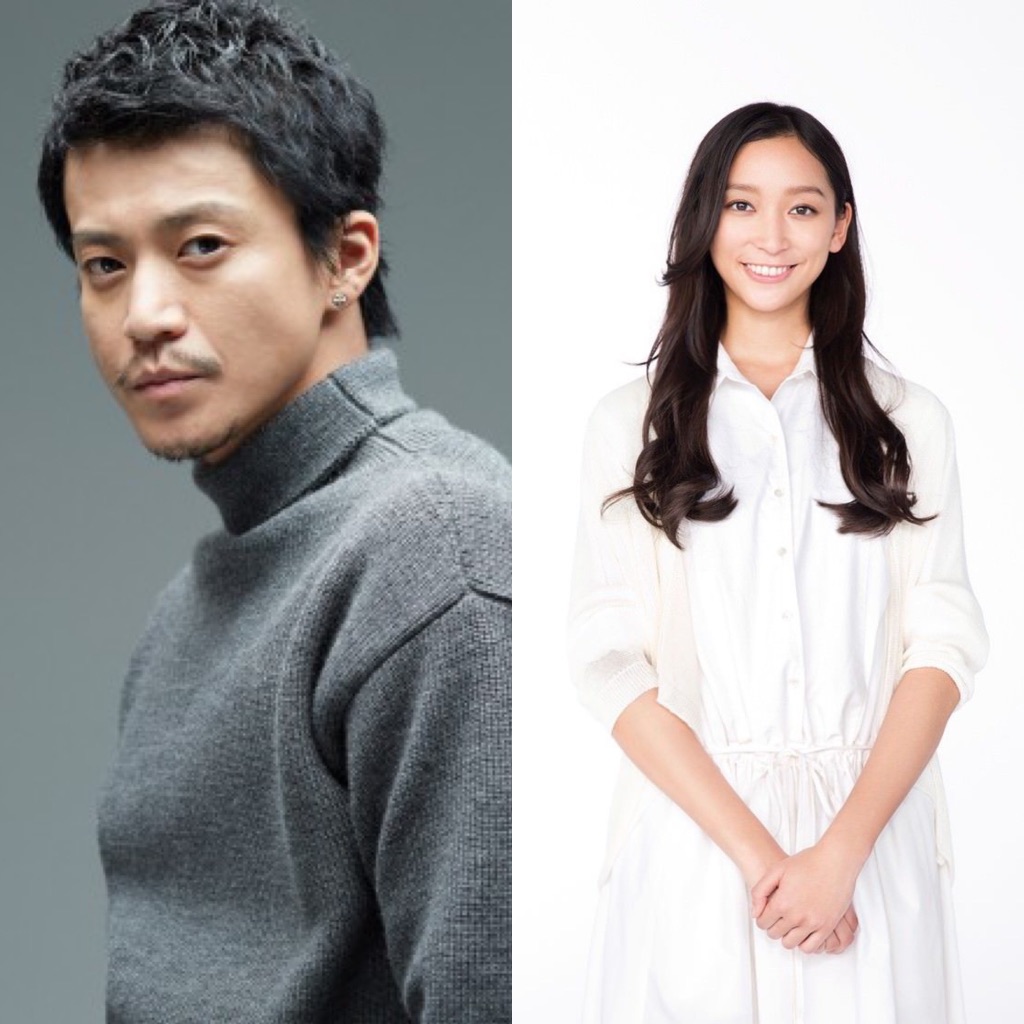 It has been announced that Shun Oguri will be leading a brand new TBS drama series titled “Japan Sinks: People of Hope” (Nihon Chinbotsu: Kibo no Hito). Rounding out the cast is Kenichi Matsuyama, Toru Nakamura, Teruyuki Kagawa, and Anne Watanabe! This will be Watanabe’s first acting role since her news broke of her husband’s highly publicized cheating scandal.

The drama takes place in 2023, where Japan is at the center of an environmental crisis. The sea floor under Japan is cracking which puts parts of the country in danger of being completely flooded. Oguri plays the role of Keishi Amami, who works for the environment ministry.

The public isn’t aware of how bad things truly are, until Yusuke Tadokoro (Kagawa) publishes multiple articles in a weekly magazine warning that the entire Kanto region will sink into the sea. His articles cause panic and protests which Amami directly has to deal with. While this is going on Amami frequently meets with another reporter Minori Shiina (Watanabe), who alleges that there is corruption between the environment ministry and a large company.

Feeling overwhelmed with everything that’s going on, Amami takes a small break to go scuba diving with his co-worker who is also working with him on this issue, Koichi Tokiwa (Matsuyama) who works for the ministry of economy. While scuba diving the two make a startling discovery.

“Japan Sinks: People of Hope” will begin airing in October, 2021.