As previously reported, The Ring’s Sadako and Ju-on’s Kayako will be facing off in new movie “Sadako vs Kayako”. The film will open on June 18. The film stars Yamamoto Mizuki, who will be caught in between the two spirits. Shiraishi Koji will be directing.

Additional cast has also been announced. Catch the first trailer of the horror movie below. 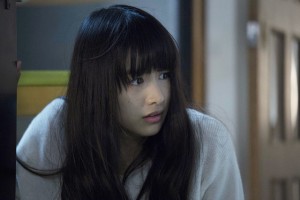 Yamamoto Mizuki as Kurahashi Yuri, a girl caught between Sadako and Kayako. 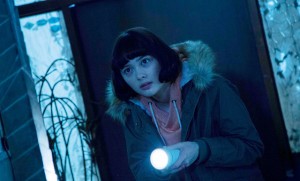 Tamashiro Tina as Takagi Suzuka, a girl who carries Kayako’s curse after exploring the abandoned house.

The new cast includes (From left to right): 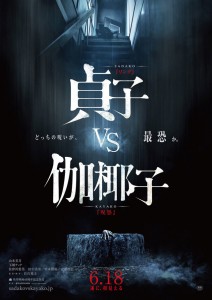