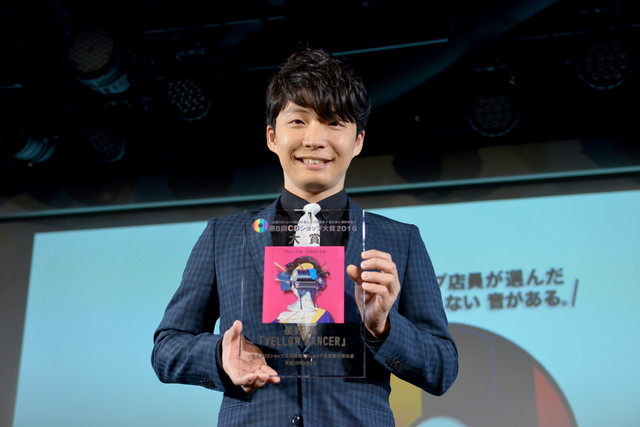 Today, Hoshino Gen was announced as the Grand Prize winner of The 8th CD Shop Awards 2016 for his album “YELLOW DANCER.” The album was chosen from 8 final nominees that were selected by record store staff from across Japan. Suiyoubi no Campanella’s “Zipang” and WANIMA’s “Are You Coming?” were given runner-up prizes.

All of Gen’s previous albums have been nominated for the award, but this is his first time winning the Grand Prize. Gen was happy about his win for an album that combined his love of black music with JPop.

Check out the full list of winners after the jump! 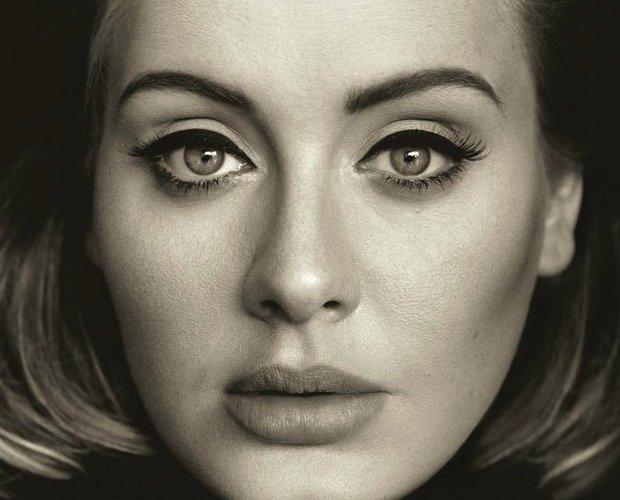 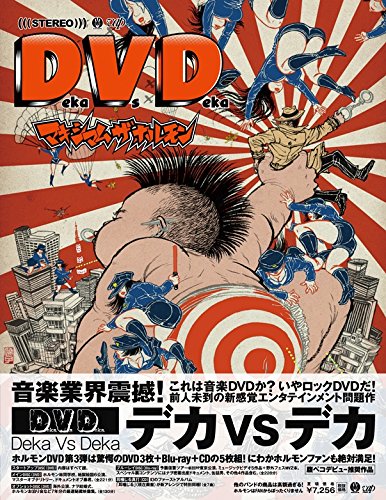 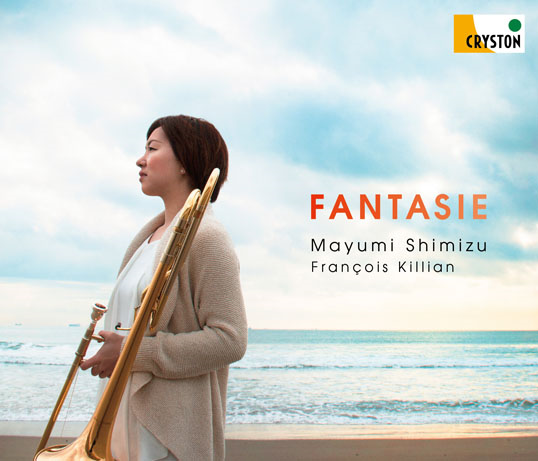 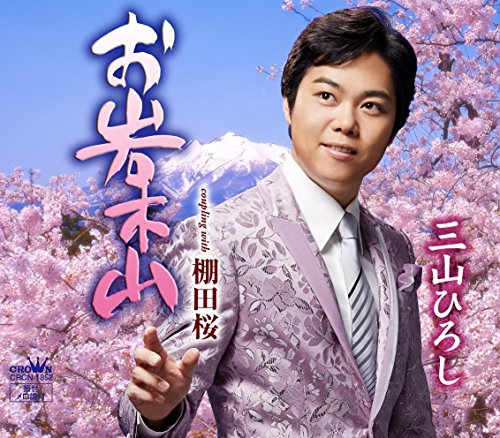 The Beatles – THE BEATLES 1 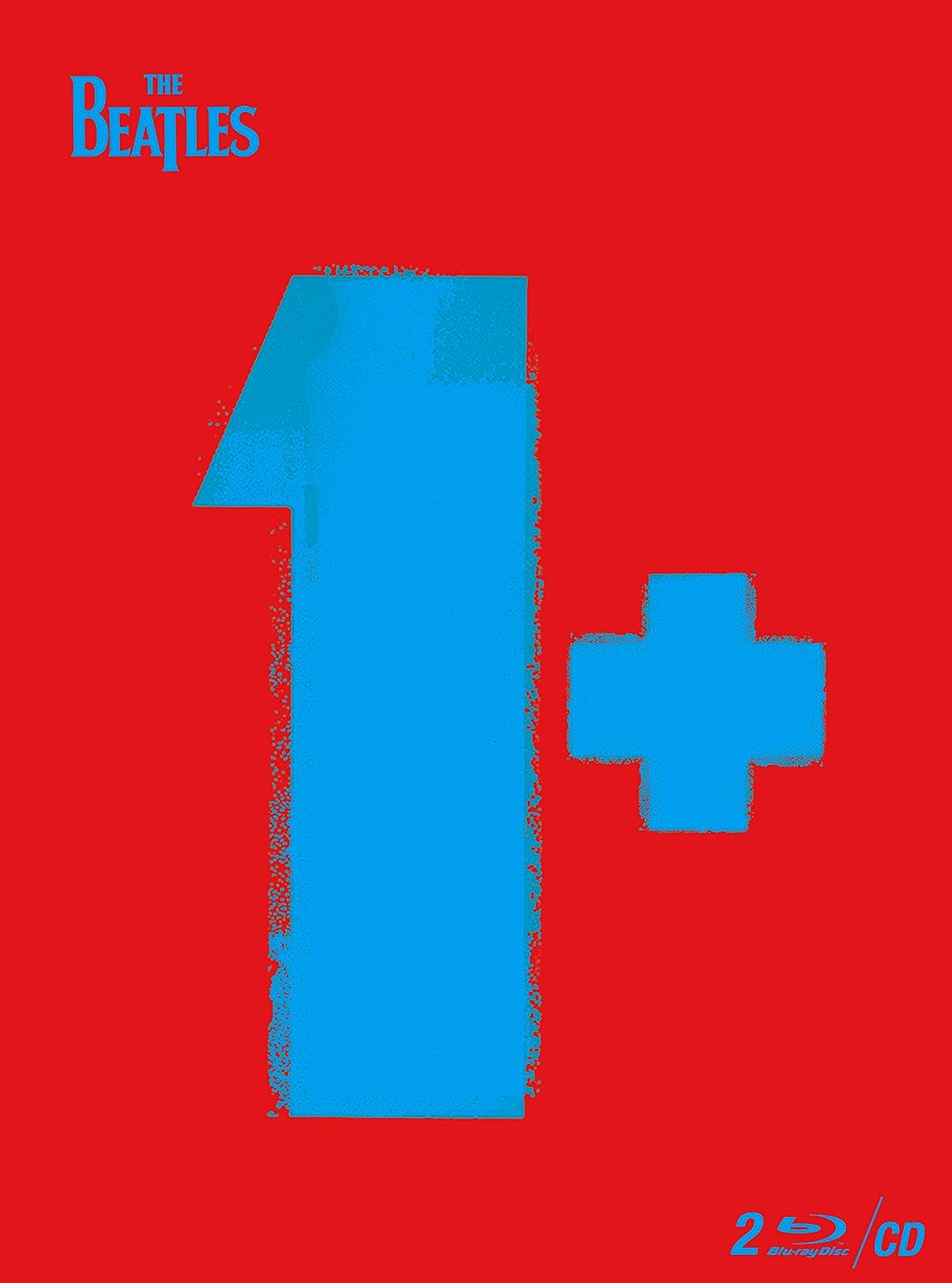 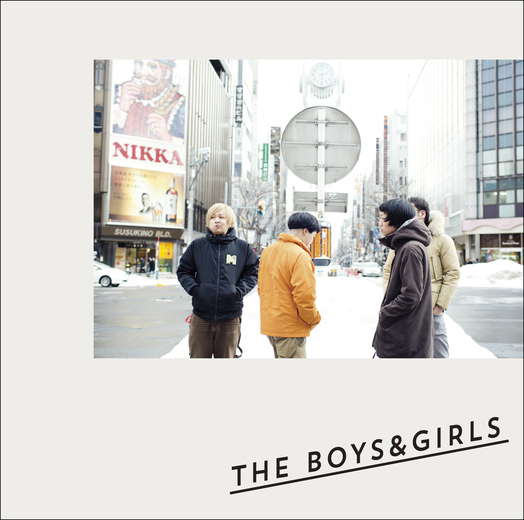 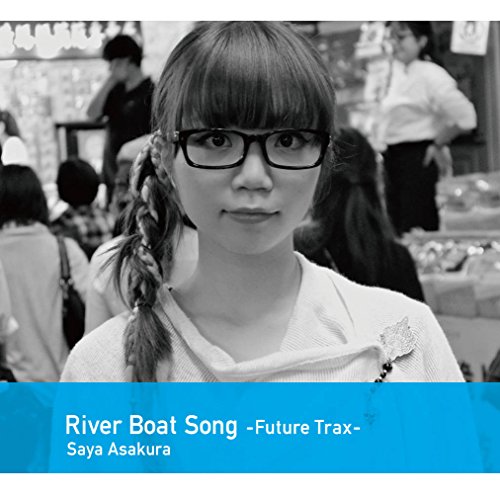 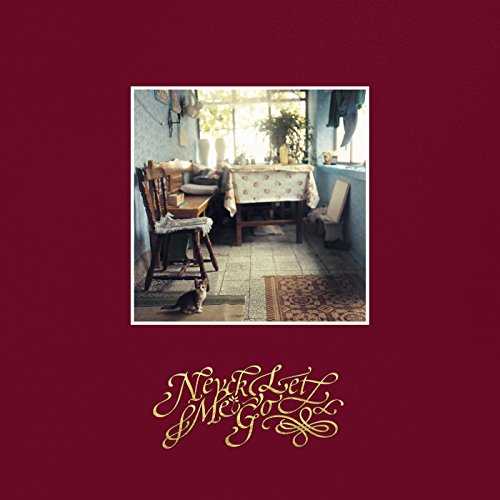 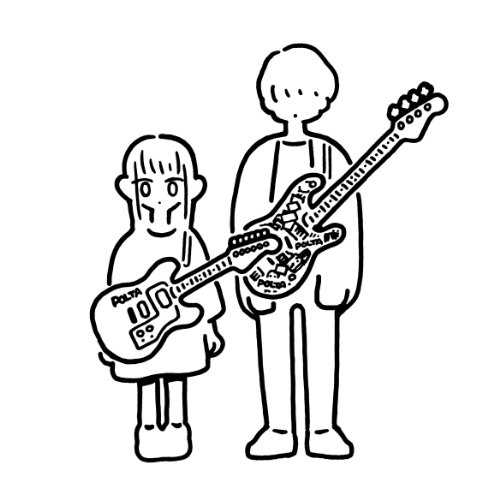 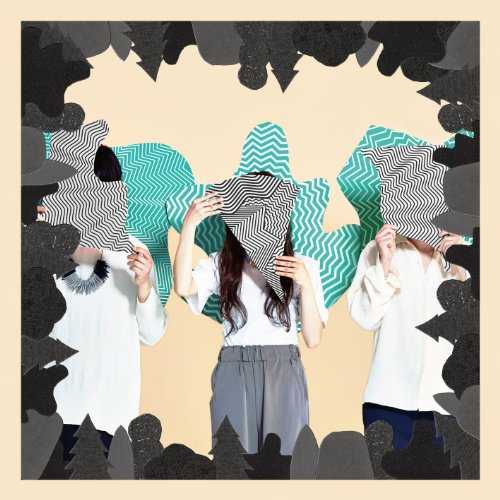 Kansai Block Award: Yoru no Honki Dance – By My Side 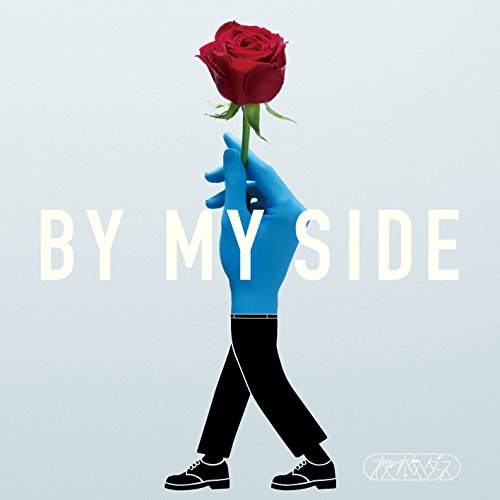 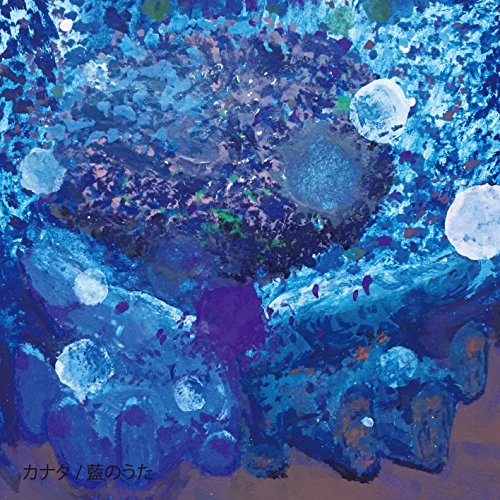 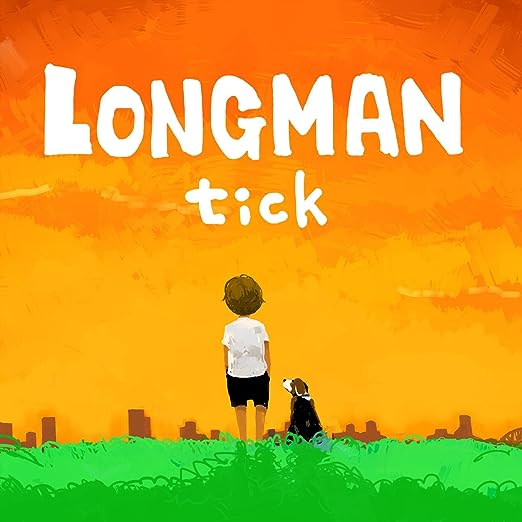 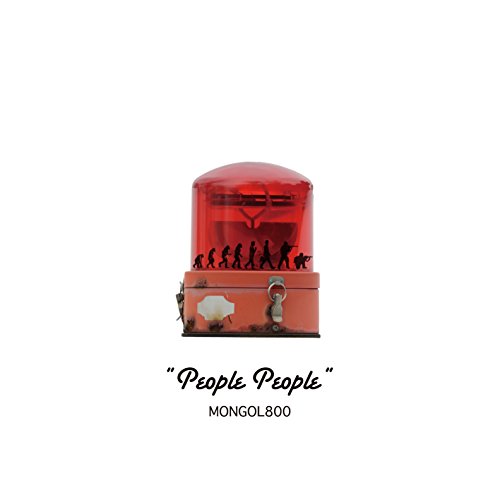