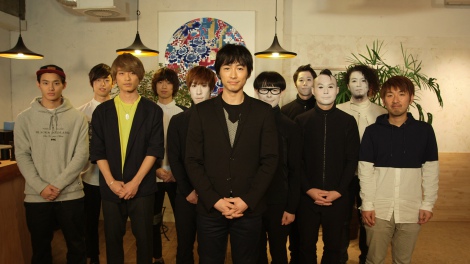 Actor Dean Fujioka will appear in an NTV special program on March 26 entitled, “Dean Fujioka and Asian Friends ~We are Asia~” (Dean Fujioka & Ajia no Tomo ~We are Asia~). The show will focus on how children from around the world will be reached through events that will make them smile. 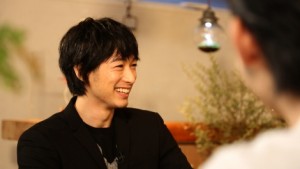 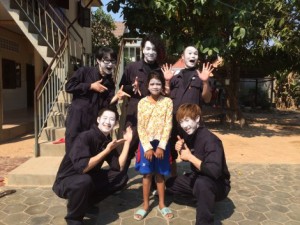 In this program, the artists will have collaborations with different Asian countries socially, culturally, and musically. In addition to that, there will be various performances from these artists based on what they have discovered. The performance will be held in a world heritage site in Indonesia.

Aside from Dean Fujioka, the three-man piano band WEAVER, the Chinese fluent actor Nomura Shuhei, and the future generation’s entertainment group SIRO-A will be participating. Dean has also accepted the challenge of music production and songwriting with WEAVER and the others for the future performance in Indonesia.

“With this program, we would like to give everyone the smiles they deserve. This is why we have invited these artists, including Dean Fujioka, from Japan. We would like to deliver a true performance which is not usually seen on the stage.”