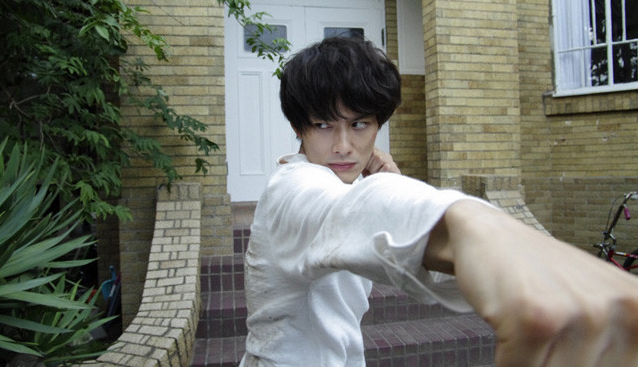 Check out the full trailer and poster released for the movie “Strayer’s Chronicle” starring Okada Masaki. This is based on Honda Takayoshi’s three part novel of the same name. He is joined by Sometani Shota, Narumi Riko, Ihara Tsuyoshi, Ishibashi Renji and Toyohara Kosuke.

The story tells of a group of young people who were born with special powers. Okada plays Subaru, whose special powers involve having a great eyesight and the ability to read an opponent’s movements 3 seconds prior their actual actions. Movie opens June 27, 2015.

The first trailer and movie plot was previously posted here. 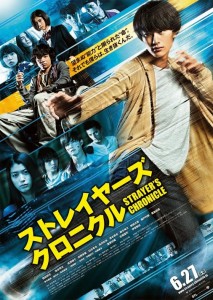