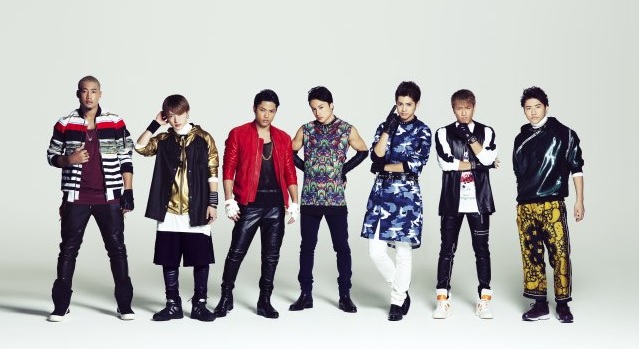 GENERATIONS from EXILE TRIBE will be releasing a new single, titled “Evergreen” on May 13.

The title song is described as an exhilarating dance number which will remind you of spring. It will include a coupling song (title TBA), as well as an English version of “Sing it Loud” as a bonus track.

The single will be released in a CD + DVD Edition and a CD Edition. The mu-mo and EXILE TRIBE official fan club “EX FAMILY”, will also have a one-coin edition with just the title track and music cards with different designs for each members.

Their new CM for Bourbon “Fettuccine Gummi” featuring the song has also been released. You can check out the CM and song preview below.