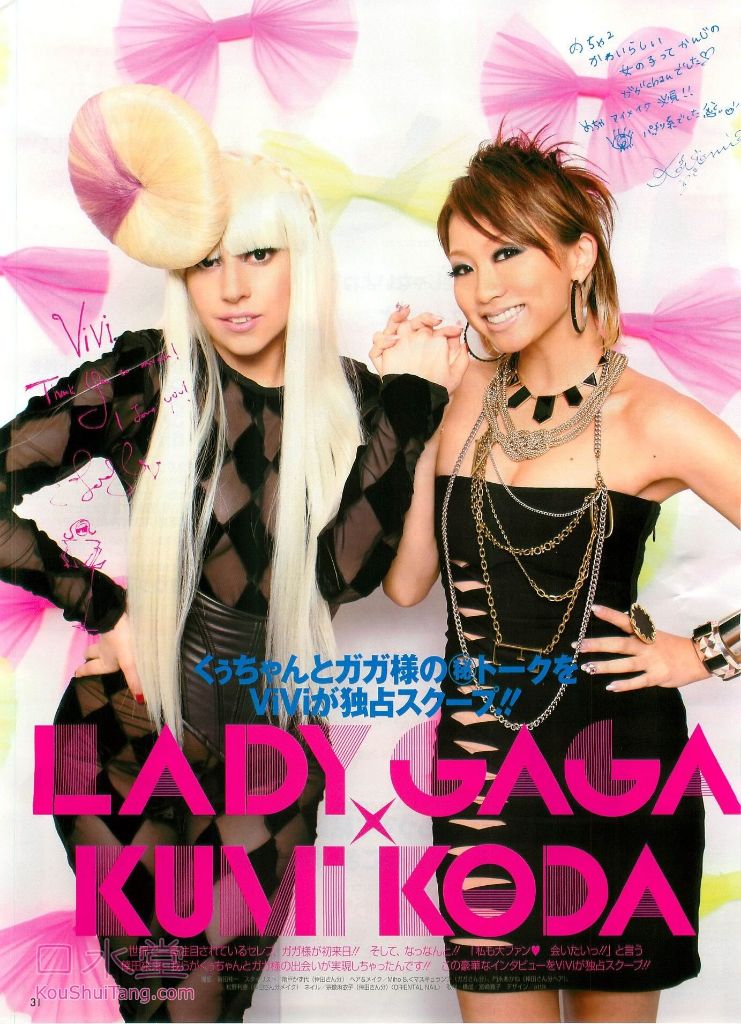 Singer Koda Kumi recently attended a special screening event for one of the seasons hottest films A Star Is Born. Joining her as one of the other MCs for the event is trans make-up artist and talent IKKO.

The film had it’s Japanese premiere back on December 21st, and Japan’s SNS was filled to the brim with hashtags relating to one of the main stars Lady Gaga and how emotional the film is. “You will cry! A handkerchief is essential!“

Kumi herself was very sympathetic towards Ally, the character Lady Gaga plays in the film. There was quite a few scenes that correlated to her own career, and Gaga’s too she thought. When Kumi met Gaga when she came to Japan, she found Gaga to be a very friendly girl who truly loved to make music.

The scene where Ally was told she ugly and not pretty enough, struck a cord with Kumi as it’s something virtually every single female artist has to go through. Ally got her start singing in a drag bar, which is where she’s originally spotted by Jack (Bradley Cooper).

Kumi herself frequently was in the “Ni-chōme” (hub for LGBTQ culture in Tokyo) area while she was trying to find her footing, it wasn’t until 5 years into Kumi’s career when she was finally able to perform on the “big stages”, but she made lifelong friends and had an amazing experience. 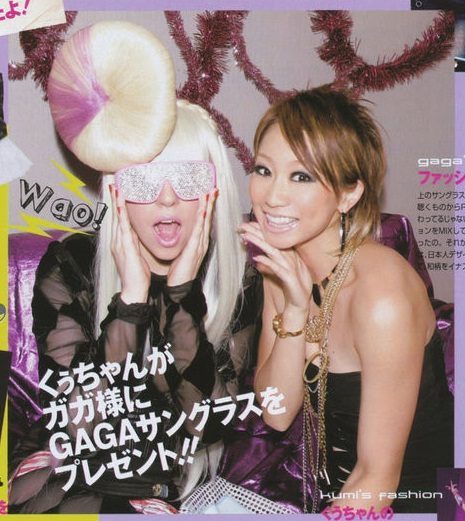 While preparing to watch “Gaga-chan’s” film, the TABOO singer went without preparing tissues or a handkerchief. Wearing a simple white t-shirt to the screening, she also didn’t wear waterproof make-up, and her “black tears” got all over her shirt!

To close to event Kumi and IKKO were asked for their 2019 resolutions. Kumi wants to work even harder this year creating new music for her fans, while IKKO wants to find herself a MAN.