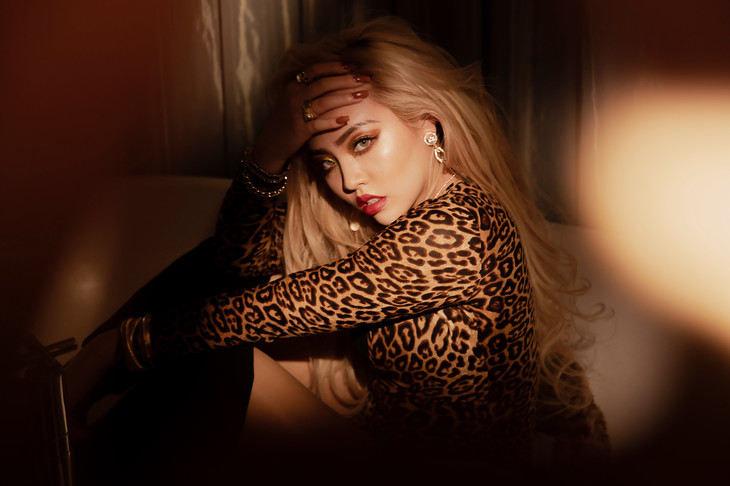 Rapper CHANMINA will be releasing a brand new single called “I’m a Pop” next month!

The song will show off CHANMINA’s bilingual skills, as it will be sung in Japanese, English, and Korean! This will be CHANMINA’s first physical release since 2017, so it will be filled with a lot of goodies.

Besides the title track, it will contain two other new songs called “Never” and “Sober“. An English version of her hit “Doctor” will also be included.

The limited edition version of the single will come with a DVD containing 8 live performances from her 20th birthday live at Zepp DiverCity TOKYO.

Meanwhile, in March CHANMINA will be holding another one-man live titled “THE PRINCESS PROJECT 3”. The Osaka date will take place on the 17th, while Tokyo’s performance will happen on the 29th.