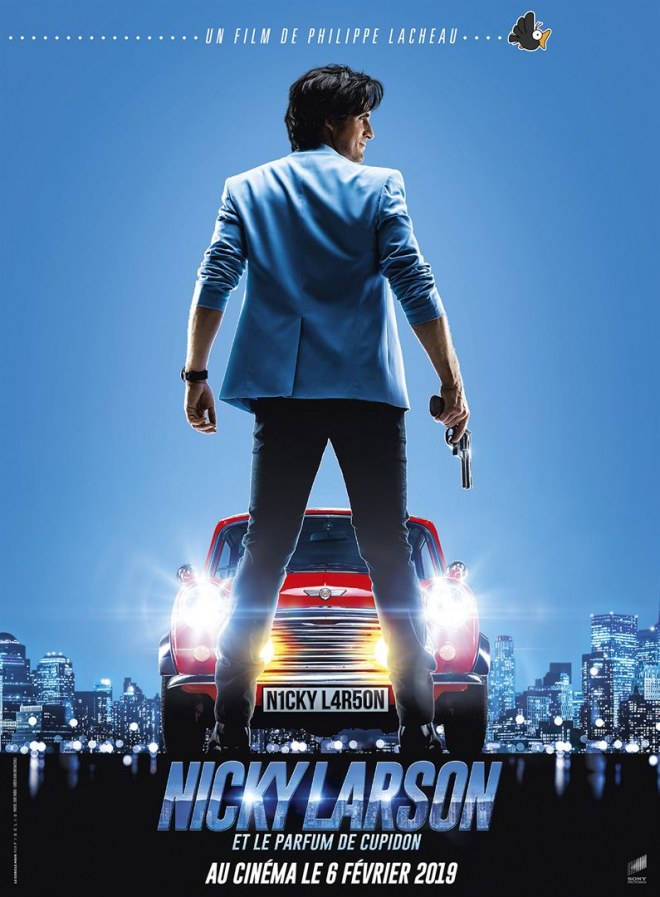 More than a year after being announced, “City Hunter” French live adaptation trailer got released! 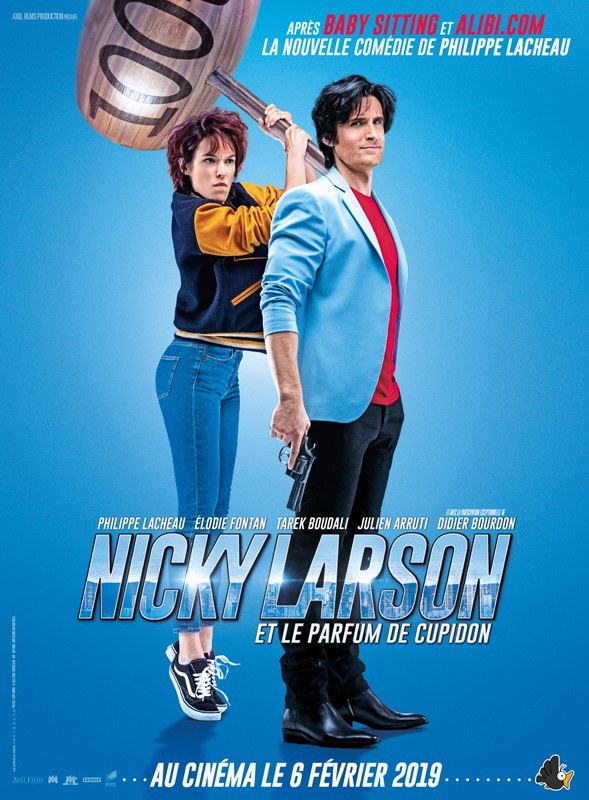 “Nicky Larson is the best bodyguard of the world along with an unmatched detective. He gets called for a high-risk mission : find Cupidon’s perfume, a perfume that would make anyone who’s using it irresistible.”

Although the movie got the validation of Tsukasa Hojo himself, the french fans of the original manga/anime are very divided about this adaptation. Some people deeming the overall tone of the movie too much grotesque and not enough dramatic, while others are saying the very peculiar French quirky comedy style and ‘humour coquin’ are actually quite compatible with love struck Nicky/Ryo wacky personality.

Arama readers, are you eager to see this adaptation of Hojo’s cult manga?