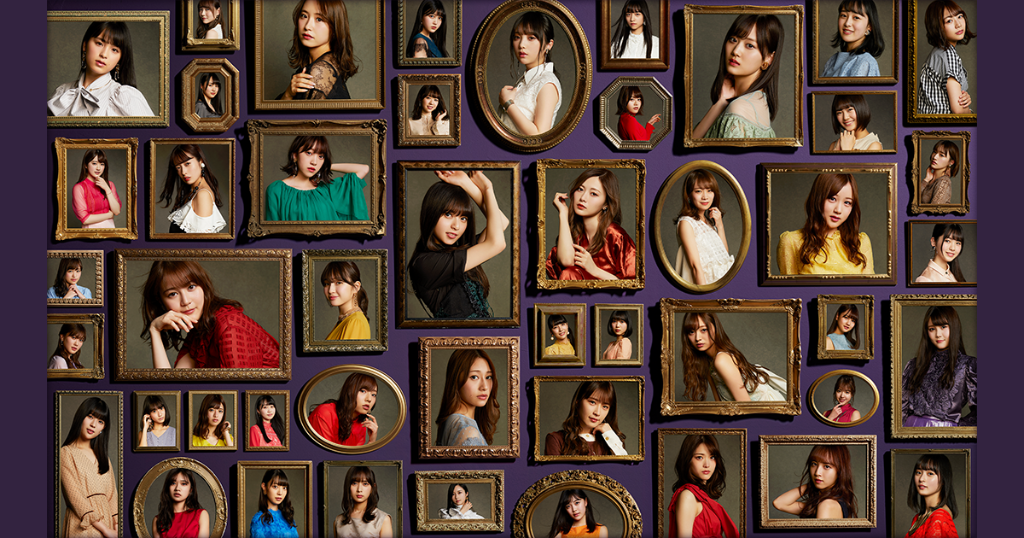 Legendary producer Tetsuya Komuro has been announced as the producer for Nogizaka46‘s upcoming track “Route 246“. The song was written by the 46/48 family head honcho Yasahui Akimoto.

“Route 246” is scheduled to be released on July 24th, and it is Komuro’s first produced work since April 2018. In January 2018, Komuro announced his sudden retirement from the music industry due to him cheating on wife, former globe singer KEIKO.

Despite announcing his retirement effective immediately, Komuro resumed activities just a week later with his unit PANDORA. In April 2018 his produced song for the group Last Idol “Kaze yo Fuke” also came out as planned, along with completing his work as the music director for the mobile MMORPG “Guardians”.

In 2019 Komuro quietly began making low-key public appearances again, but that was mainly overshadowed by his deteriorating relationship with his wife KEIKO. Currently sick and living with her parents, he refuses to pay her alimony. The two eventually announced their divorce.

“Route 246” will be a limited edition single, the girls will perform it for the very first time on the upcoming Music Station SP.