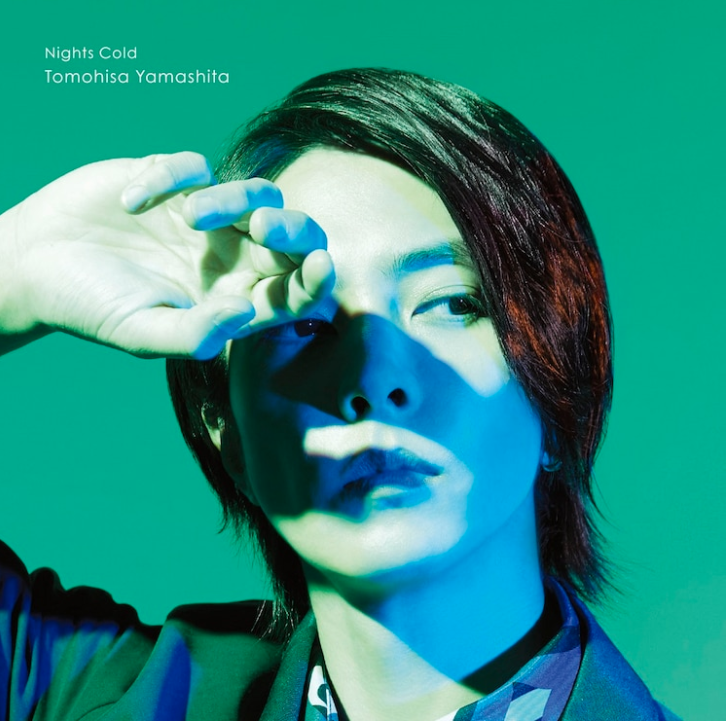 The cool looking lyric video for “Night & Cold” perfectly captures the feeling of the song, and the drama itself. The lyric video consists of various images of nature, space, and Yamapi himself. The song features both English and Japanese lyrics, and fans are in for a treat as there was subtitles in 7 languages. In the CC settings fans can choose from English, Japanese, Chinese, Korean, Spanish, Thai, and Indonesian!