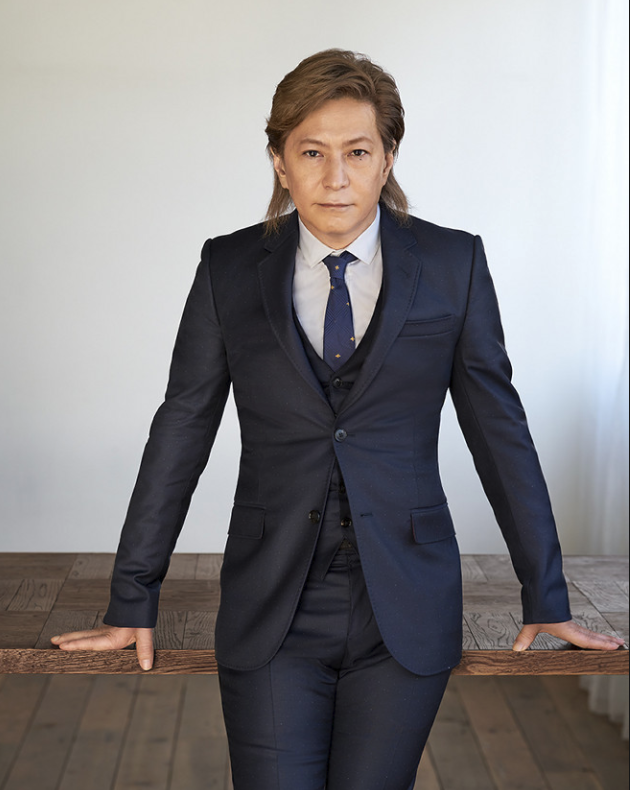 It has been announced that music producer Tetsuya Komuro has been appointed the brand new music director for the MMORPG mobile game Guardians.

The game is scheduled to be released shortly, and is being created by some of the masterminds behind the popular game Brave Frontier. Like most mobile games Guardians will have simple “tap & swipe” gameplay. A “world mode” and “quest mode” have been announced currently, the game promises fun multi-player options as you’ll be able to slay vicious demons together.

Komuro has created 29 songs to be used as BGM for the game, and he began work on this project dating back to Spring 2017. However, in January 2018 he retired from the music industry after news broke that he was cheating on his wife KEIKO.

After profusely apologizing he vowed to leave both the music and entertainment industry, claiming that retiring was his own way of “drawing the line, in light of the public uproar.”

Komuro seemed to have broken that promise less than a week later however, when he performed with his unit PANDORA at a Billboard Live. They also went on to quietly release a mini-album as planned the following month in February.

News of this collaboration with Guardians marks the first time since his retirement announcement that he’s doing a new project under his own name.

Pre-registration for Guardians began today in Japan. Check out some promotional videos for the game featuring Komuro’s music below.