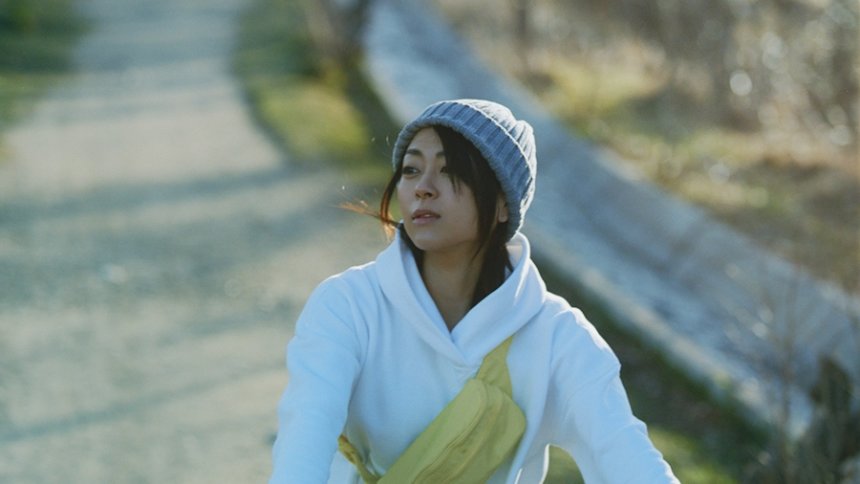 Besides her countless hits, singer Hikaru Utada has become somewhat known for her quirky Instagram account. Utada doesn’t post very frequently compared to some of her peers, but a common reoccurring theme on her page is taking a photo of random objects she finds walking on the street or while out and about.

She has previously shared a lonely pizza, a little sticker of a guitar, and a banana peel. Utada’s latest fascination seems to be finding band-aids on the street. On September 22nd she made a post with a band-aid she found, simply using the band-aid emoji as the caption. Since then she has found 4 more band-aids which seems to have been a big highlight.

In the new series of photos Hikaru stated: “Highlight of pavement injuries 🩹 I stumbled across in the second half of 2020… and a rare unused one that got me super excited👾” while also showing off her wide variety of sneakers.

Meanwhile, Utada is currently gearing up for the release of her very first mini-album titled “One Last Kiss“. The title track of the same name will serve as the theme song for the upcoming film “Evangelion: 3.0+1.0 Thrice Upon a Time“. “One Last Kiss” will be released on January 27th, 2021.

What object do you think Utada will be fascinated by next?