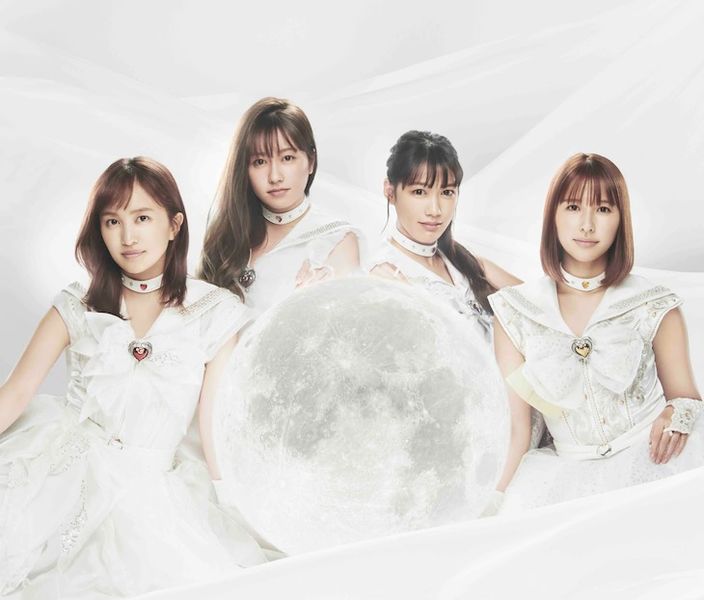 Girl group Momoiro Clover Z is back with their very first release of 2021. “Gesshoku Chianon” is the groups 22nd single overall, and will serve as the official theme song for the upcoming animated film “Sailor Moon Eternal“.

The single will be released in two different versions, and is sure to be a treat for any Sailor Moon or Momoiro Clover fan. The “Eternal Edition” features Sailor Moon on the cover, and will feature the classic Sailor Moon songs “Watashitachi ni Naritakute” and “Rashiku Ikimasho” in the track list.

The “Momoiro Clover Z” version of the single will feature their takes on the songs “Moonlight Densetsu”, “Moon Revenge”, “Tuxedo Mirage”, along with their 2014 single “MOON PRIDE” and it’s b-side “Gekkou”.

Unfortunately, only 1:30 of the MV has been uploaded to YouTube. The full MV will be included on physical versions of the single, and possible uploaded in full later for streaming. Check out the short version below:

This is the first time in 25 years since a Sailor Moon film was screened in Japanese theaters.