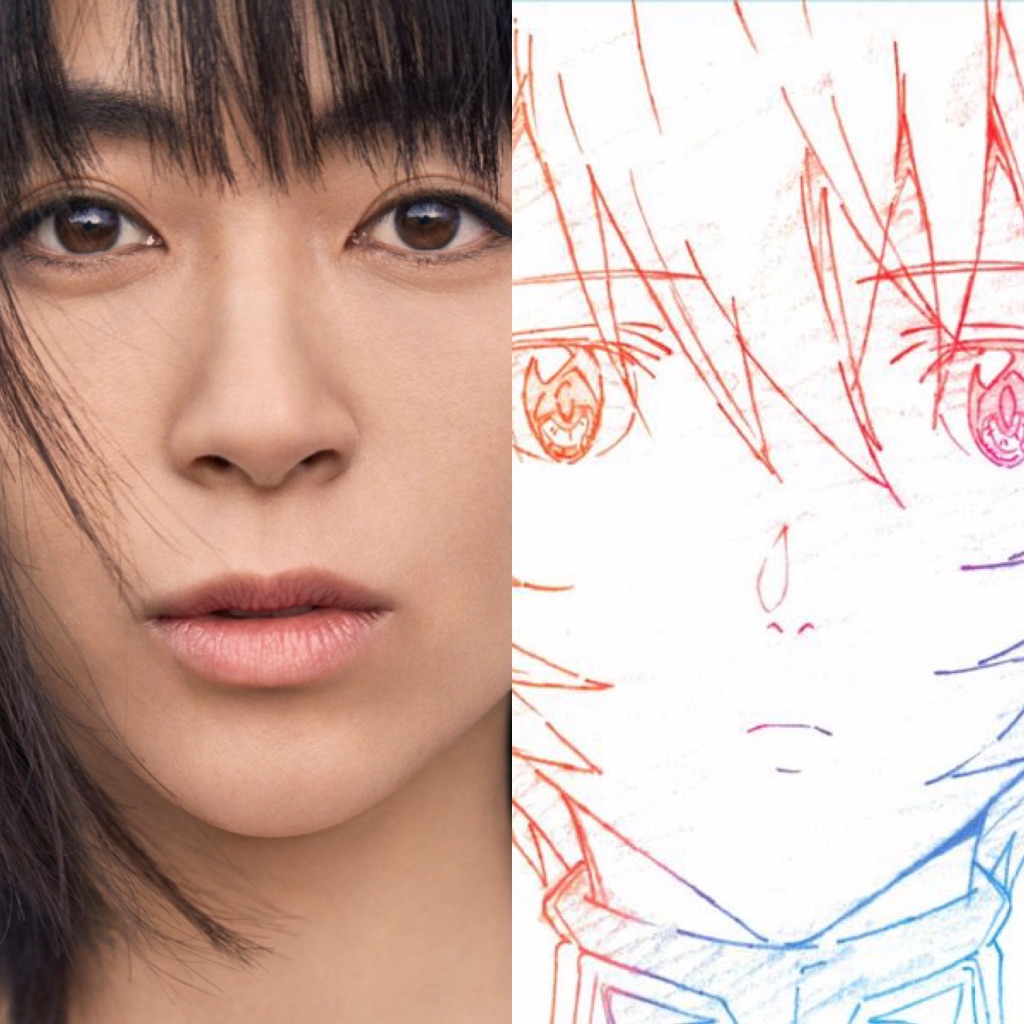 Hikaru Utada has announced her very first release of 2021! “One Last Kiss” will be the very first mini-album from Utada, and the title track will serve as the theme song for the 4th installment of the Evangelion Shin Gekijouban film series “Evangelion: 3.0+1.0 Thrice Upon a Time“

Besides the title track, the EP will so far contain no new songs. The rest of the tracklist is rounded out by previously released songs used for the other films. The EP is expected to have 8 songs, with two of them still being unknown. The regular edition cover features a drawing of the character Shinji, while the limited edition has Rei.