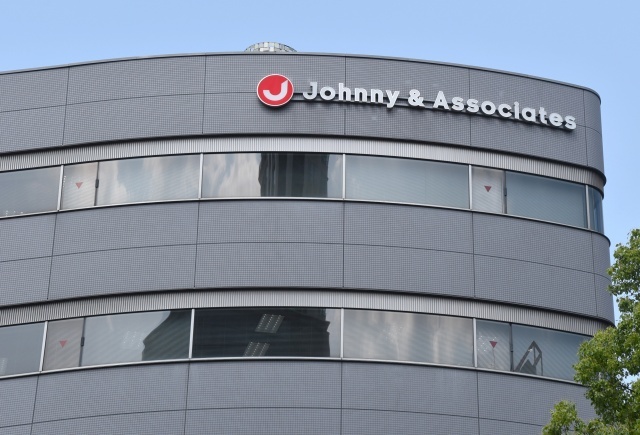 Tabloid Jisin is reporting that Johnny’s will allegedly begin to have all of their talents partake in random drug tests. It is said that these tests will be carried out in an extremely strict manner, and will take place with witnesses. These tests can range from hair, blood, or urine tests.

In Japan a public figure caught with drugs will receive extremely high fines and the potential to lose advertisements, or suspend the projects they’re currently working on. Many high profile entertainers such as Erika Sawajiri and Pierre Taki went through very public scandals regarding their drug use. Johnny’s currently has around 400 talents in total.

Members for Johnny’s debuted “junior” groups King & Prince, SnowMan, and SixTONES have apparently already all been tested. All of the results came back as negative. A TV station official revealed to Jisin that Johnny’s is under a bit of pressure to maintain a “clean” image, especially with them being involved in public/social campaigns such as their “Smile Up!” project, which was created due to COVID-19.

The station official also stated that this actually has a slight advantage for the talent, finding out beforehand instead of being exposed by a tabloid gives them the opportunity to clean up or deal with the situation beforehand. If they are punished it would at least be behind the scenes. This will also relieve any anxiety from sponsors who may be worried about a drug scandal ruining their campaign.

These tests are said to happen once every six months. If this turns out to be true Johnny’s would be the first major agency to do a practice like this. In 2019 talents Akemi Darenogare and JOY stated that celebrities should have to take mandatory drug tests.

Do you think more agencies should do this?