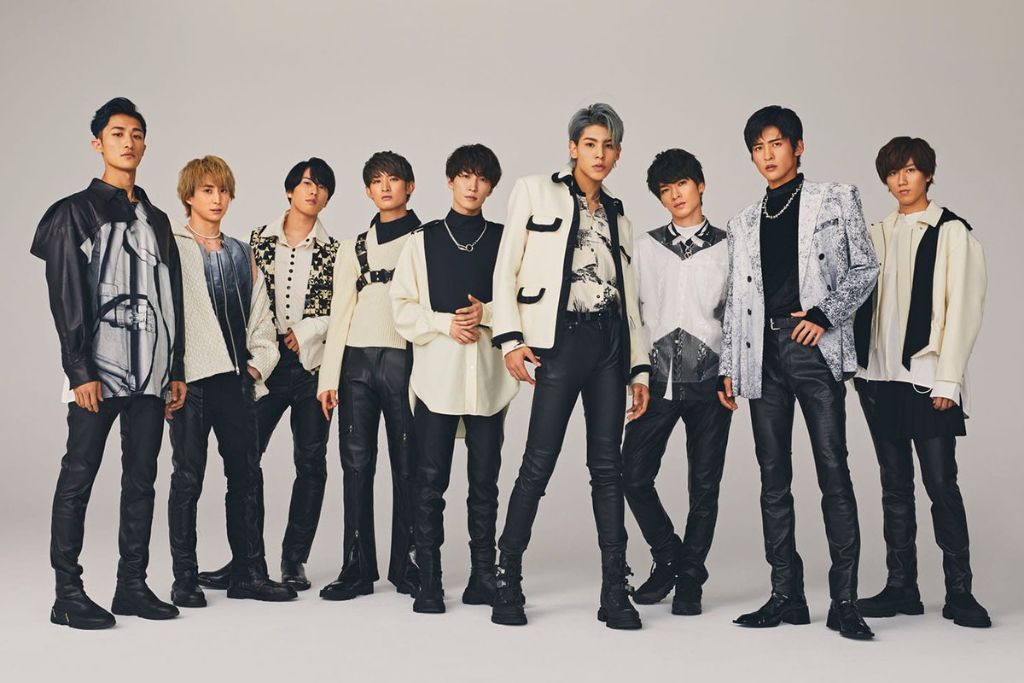 Earlier this week, Snow Man‘s Ryota Miyadate tested positive for COVID-19. Johnny & Associates released the news as quickly as possible, as a courtesy to people that may have been in close contact with Ryota. The company started contact tracing and has arrived at the conclusion that the remaining eight members of Snow Man are close contacts. Due to this, the entire group will temporary suspend their activites so that they can quaratine, even though they all tested negative previously.

This temporary hiatus means that Snow Man will not debut on Kohaku Uta Gassen this year as planned. They will also miss this year’s Johnny’s Countdown and “MUSIC STATION ULTRA SUPER LIVE 2020.”

Johnny & Associates released a statement apologizing to disappointed fans over this suspension of activities. They also apologized to the staff of the year end music shows which are now inconvenienced. The company said it will learn from this incident and use more preventive measures going forward.

As a consolation of sorts, Snow Man released the music video for their upcoming single, “Grandeur”, today.