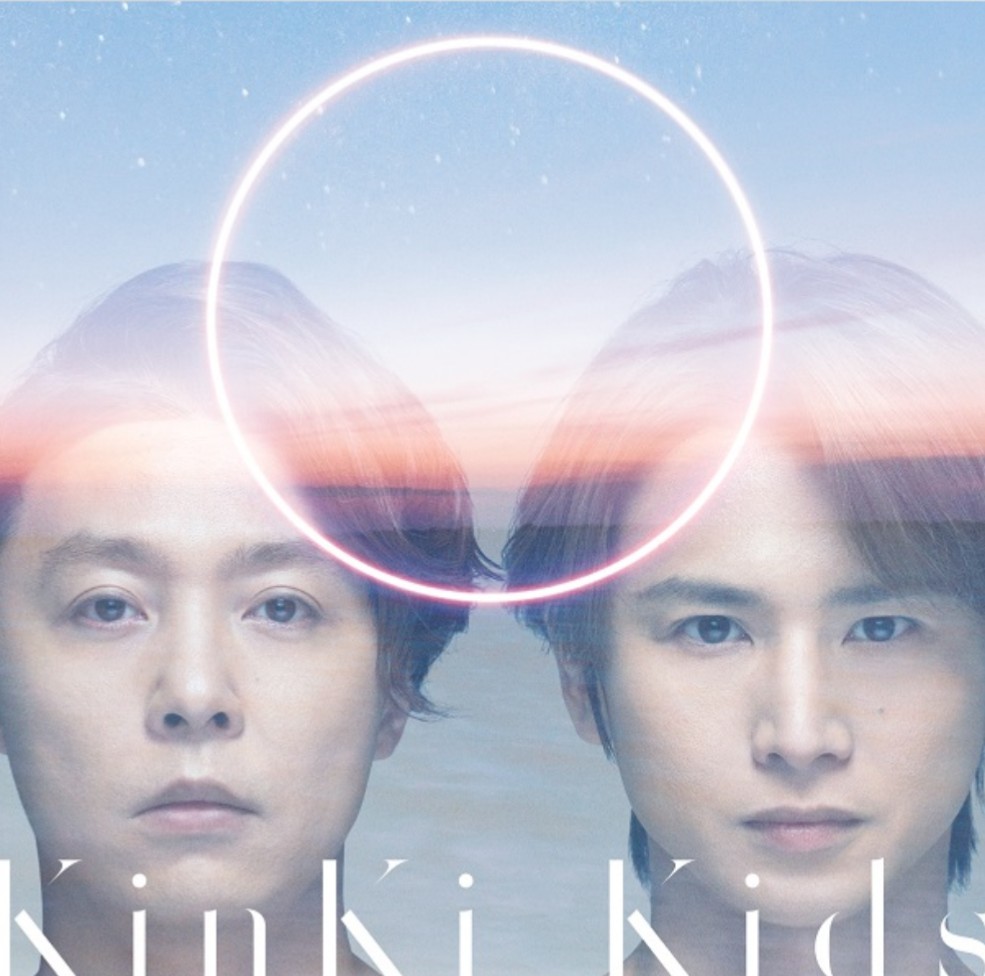 Today marks the release of the 16th album from Johnny’s group KinKi Kids. Still continuing their theme of naming albums after the order of the alphabet, their latest album is titled “O“.

Johnny’s official YouTube channel uploaded a full MV for one of the promotional tracks “Atarashii Jidai”. Check it out below!

It’s been over four years since the last KinKi Kids studio album “N” which came out in September 2016.