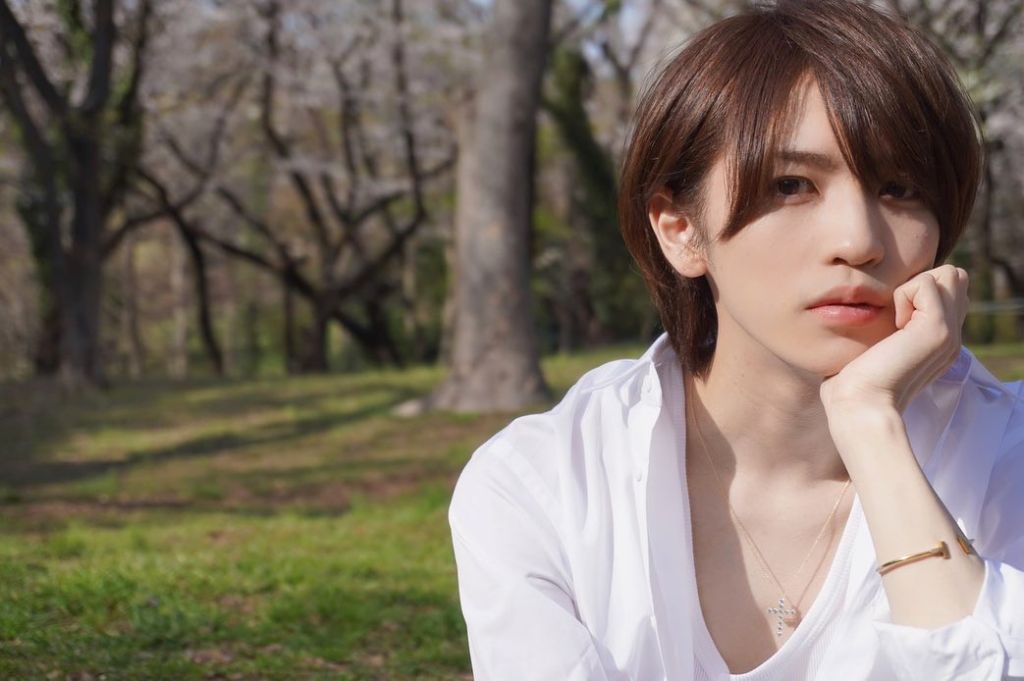 Genki Iwahashi stunned fans when he suddenly announced his departure from top Johnny’s group King & Prince. Back in 2018 Genki went on hiatus from the group to seek treatment for his panic disorder. The following year in February he returned, but it was to a limited capacity.

He reached a mutual agreement with Johnny’s and the other King & Prince members to leave the group.

Genki’s first official activity since leaving the group was creating his very own Instagram account. For his first upload he wrote a very lengthy post thanking everyone for all the encouraging and supportive messages.

He further went on to explain that he is still receiving treatment for his panic disorder, something he has been dealing with since he was a child and clarified that it was his own decision to leave both King & Prince and Johnny’s. He is proud of the time he spent as a members of Johnny’s and will cherish the members forever.

Genki hasn’t specifically stated if he will focus on a certain type of entertainment activity. Check out his post by clicking here!