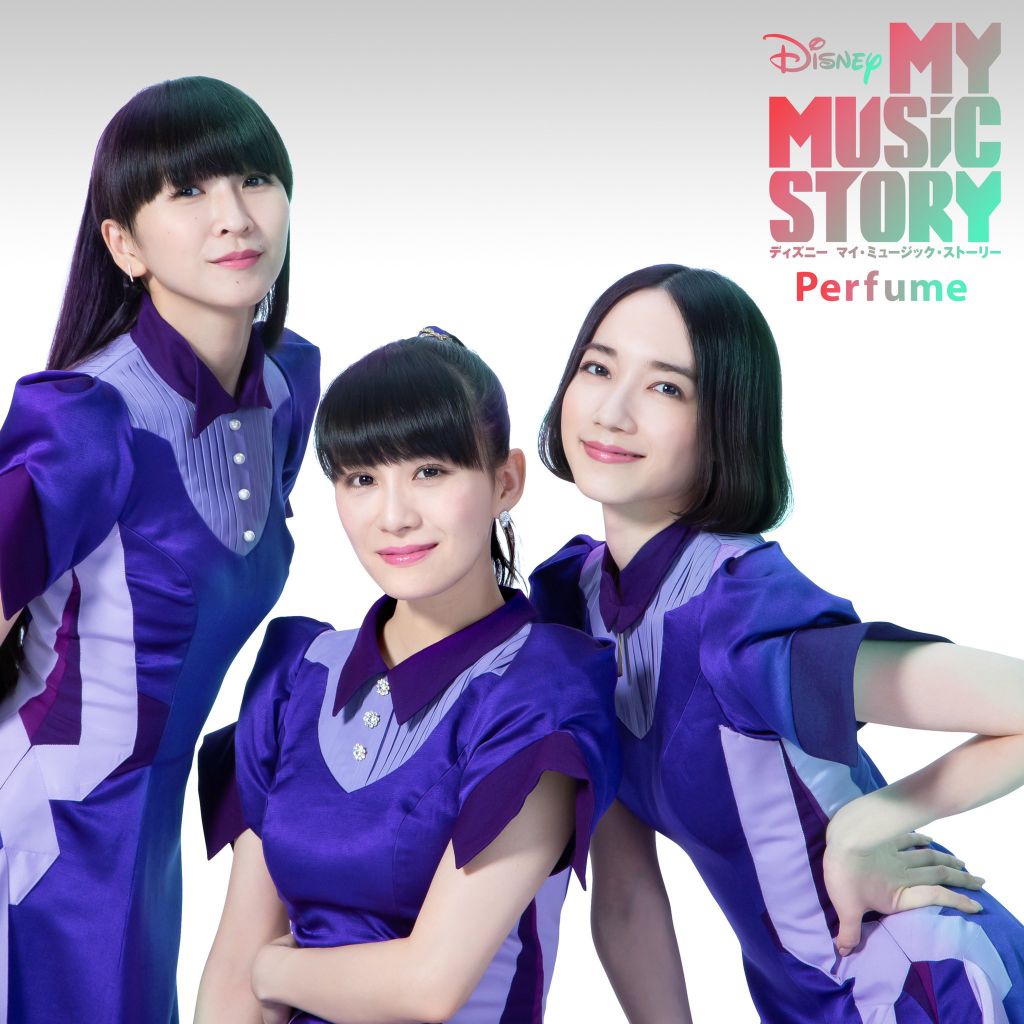 Back in January 2020 it was announced that Perfume would be appearing on the Disney program “Disney My Music Story“. The show covered each members personal memories involving Disney, along with their life stories and where their passion for music began.

The special will also feature exclusive performances of many beloved Disney tracks by Perfume, along with some of their own original material. The original release date for Perfume’s “My Music Story” was January 31st, exclusive to the Japanese version of Disney’s streaming service Disney+.

At the time there was no announcements for availability outside of Japan, but this month it was announced that Perfume’s episode will be available for streaming on March 12th!

Currently, it is only confirmed that the special will be available on U.S/Canadian Disney+, other regions have yet to be confirmed. This is the second “Disney My Music Story” to be released overseas following YOSHIKI from X Japan.