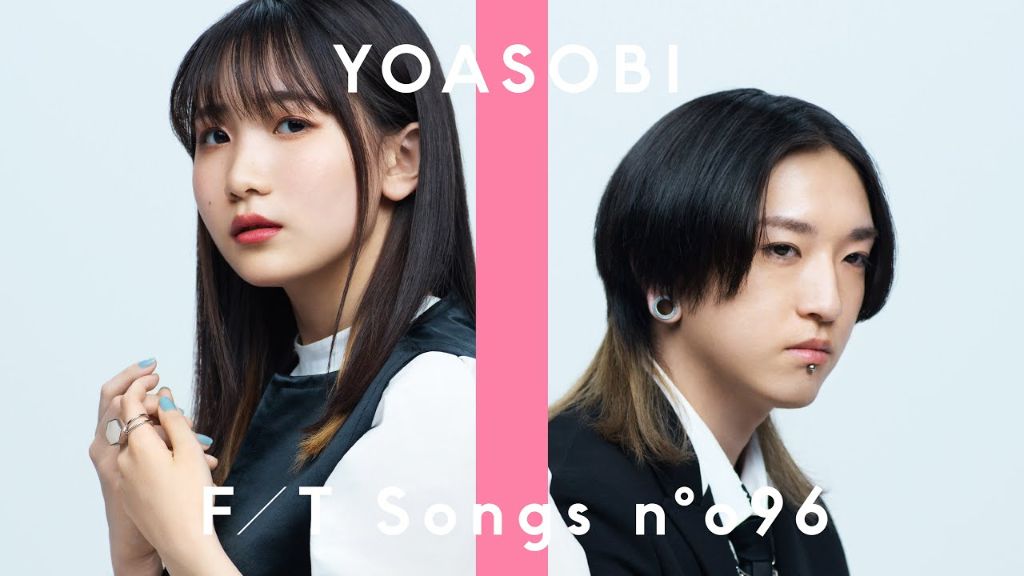 Popular duo YOASOBI has returned to the hit YouTube music channel THE FIRST TAKE for a brand new performance. In 2020 they appeared performing their smash hit “Yoru ni Kakeru”, in just 9 months the video has received 89 million views!

This time around YOASOBI chose to perform “Gunjo“, their 5th single released back on September 1st, 2020. Previously only the vocalist Ayase appeared in the video, but this time ikura performs in the video as well making it his first appearance on the channel. Joining them for the chorus is the vocal collective PLUSONICA, making for a truly powerful performance. Check it out below!

YOASOBI is currently preparing for the release of their double a-side single “Kaibutsu / Yasashii Suisei“, which will serve as the opening and ending theme for the anime series Beastars. It will be released on March 24th, 2021.