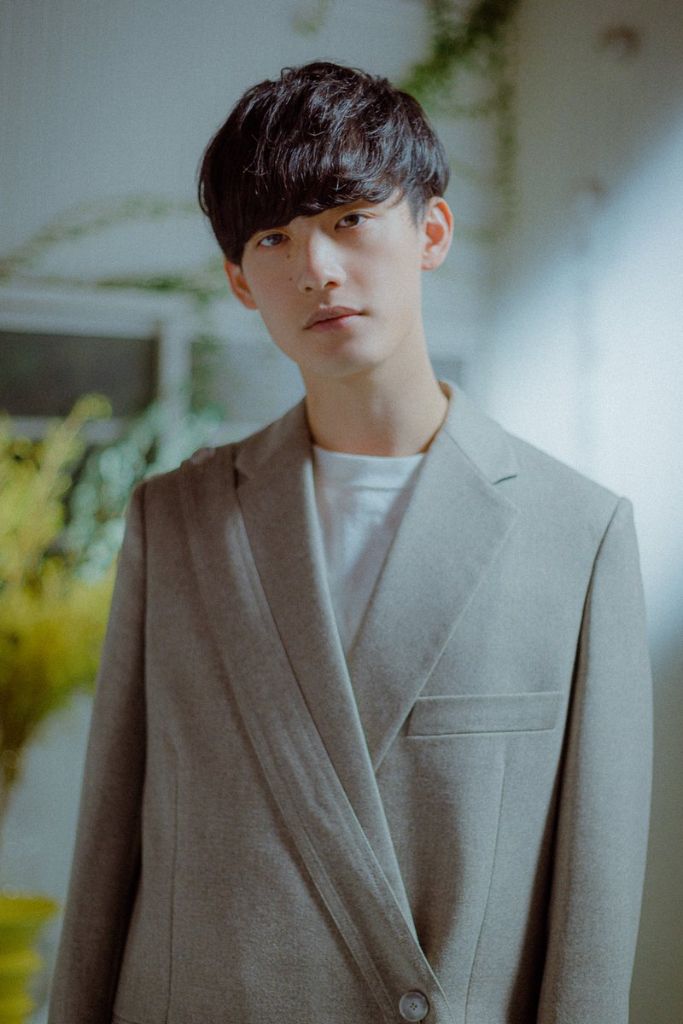 On February 24, Mukai Taichi released a new digital single, “BABY CAKES.” The song sees Taichi collaborating for the first time with T.Kura and michico, musicians that he grew up listening to. The duo are known for their work with the likes of Namie Amuro, Ken Hirai, and Sandaime J Soul Brothers. The lyrics were written by T.Kura and michico, with T.Kura and Taichi creating the composition. T.Kura also arranged the song.

A special live video for “BABY CAKES” was released today. The laid back atmosphere of the performance complements the song’s throwback 2000s R&B sound. Check it out below!