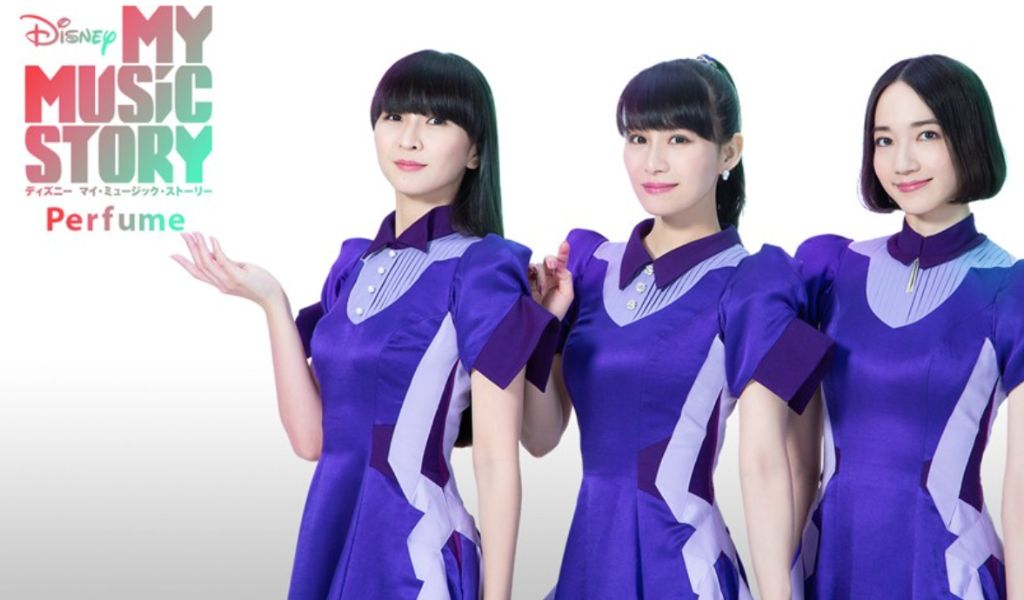 Earlier in the month it was announced that girl group Perfume would be the very first guest on Disney’s new program “My Music Story“.

“My Music Story” is an exclusive program on Disney Deluxe, a Japanese streaming platform for Disney content. The show will feature the Perfume members individual life stories, their passion for music, and personal memories involving Disney.

The girls will also do special performances of some of their own songs, along with covers of some of their favorite Disney songs. Among them is “Part of Your World” from The Little Mermaid! Disney Deluxe shared a clip on their official Twitter account, check it out below:

Perfume’s episode of “My Music Story” will debut on January 31st. Currently, there are no plans for the show to be available on the global streaming service Disney+.