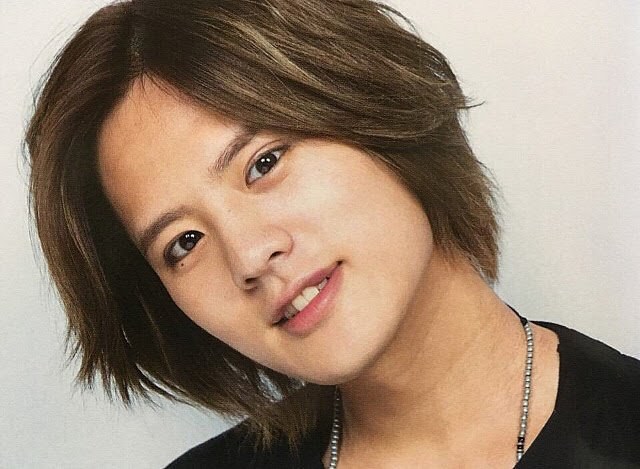 It was announced that Hey! Say! JUMP’s Okamoto Keito will be studying abroad in the U.S. by September. He will be back to Hey! Say! JUMP after finishing his studies. The announcement was made by the group via a recorded video message for fanclub members at the official site at 10pm, Saturday.

In the video comment, Okamoto said he decided to attend the American Academy of Dramatic Arts (New York). In regards to his return, he says “I will study hard in order to show everyone my growth. I will definitely return to Hey! Say! JUMP”. Since he will be returning to the group, the members accepted his decision to study abroad. Yabu Kota says “I hope everyone will be waiting together with us for Keito.”

The group announced the other day a new single titled “COSMIC ☆ HUMAN” to be released on August 1. The single promotions will be performed by 9 members. This will include the announced live performance relay from Hong Kong for MUSIC DAY on July 7. This year’s concert tour, which is still not officially announced, will be performed by 8 members.

2 hours prior to the announcement, an email notification was sent to FC members that an announcement will be made at 10pm. Following the tabloid rumor that Okamoto is leaving, the notice naturally made a lot of fans anxious. Few months ago, it was revealed that Okamoto dropped out of Sophia University.

Check out below for the details of the new Hey! Say! JUMP single.

Although they might cry a little, people don’t give up. Although they forget things, they don’t want to, and although they’re cold, they’re also warm. The themes of humanity’s weakness, strength, strangeness, difficulty, and universal love paired with a melody line like a blue sky that goes on forever come together to create “Minna no Uta” a song that will help take a firm step forward into the future.