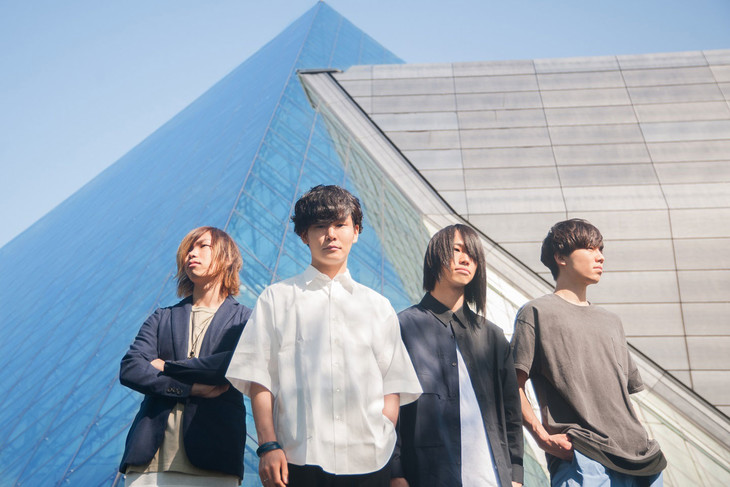 Up-and-coming rock band Halo at Yojohan have announced that they will be making their major label debut.  The group will be signing with Nippon Columbia’s TRIAD label and intend to release their first full-length album this Fall to commemorate the occasion.

In addition, the band will be embarking on a one-man tour starting in December, with the live set to take them to nine venues around Japan.  Further details about the album, including which of the group’s previously released songs will be included, will be revealed as its release date draws closer.

Read on below to find a short video the group produced to celebrate their major debut.