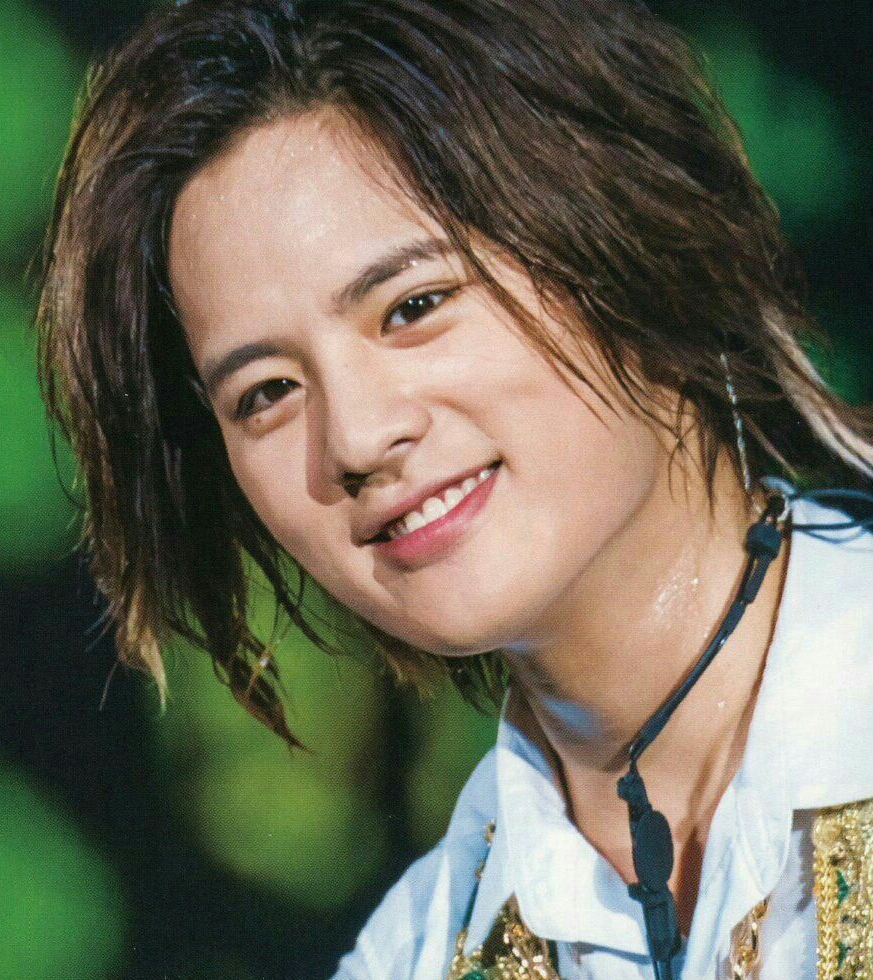 Tabloid Bunshun has received an exclusive scoop regarding Hey! Say! JUMP member Keito Okamoto, at the end of the month he will officially be withdrawing from the group.

Johnny & Associates has not released an official statement regarding the matter, but many other tabloids are speculating that it’s mainly due to “improper behavior” behind the scenes.

A few months ago Okamoto dropped out of Sophia University due to being unable to keep up with his studies. Last year he was all over the tabloids after sleeping with a woman who then went on to take photos of him while sleeping in bed.

Bunshun states that Okamoto will only be leaving the group, not Johnny & Associates itself. An entertainment reporter linked this to Jin Akanishi who went solo after leaving KAT-TUN, then eventually parted ways with Johnnys.

Unlike Akanishi however, Okamoto isn’t close to reaching Akanishi’s popularity so having a solo career might not exactly be feasible.

If Okamoto does indeed end up leaving the group this will be the second Hey! Say! JUMP member to do so. In January 2012 Ryutaro Morimoto withdrew from the group to focus on his studies.