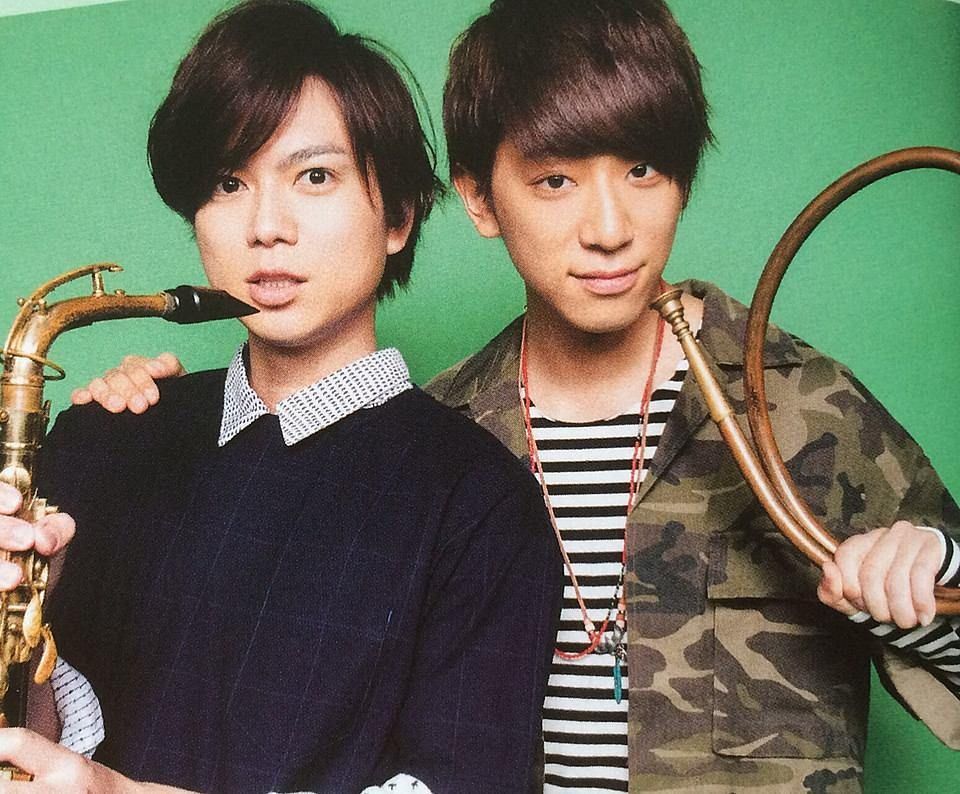 It looks like NEWS member Keeichiro Koyama is living up to being the most disliked Johnny’s talent.

Startling accusations from the tabloid Bunshun claim that Koyama and fellow NEWS member Shigeaki Kato forced an underage girl to drink alcohol while partying with them.

The drinking party in question was held many months ago during the winter, at a bar located in Roppongi. One of the girls accompanying them was underage and they were well aware of this. Despite that they repeatedly forced her to consume alcohol.

The legal age for drinking in Japan is 20 years old.

An audio recording of the incident was recorded and obtained by the tabloid. In an unusual move Johnny & Associates did acknowledge the recording, saying they it did exist. They did confirm that it was Koyama and Kato in the recording, but they never stated whether or not the woman was underage or not.

Bunshun firmly stands by their statement that the woman was under 20 years old.

The response was very likely due to the fiasco caused by former TOKIO member Tatsuya Yamaguchi, whose scandal is still very fresh in the minds of the Japanese public.

These allegations come at a very awkward time for the group, as they are preparing for promotions of their upcoming single “BLUE” which will be released on June 27th, 2018.

The “trailer” for the audio of the two can be heard below.