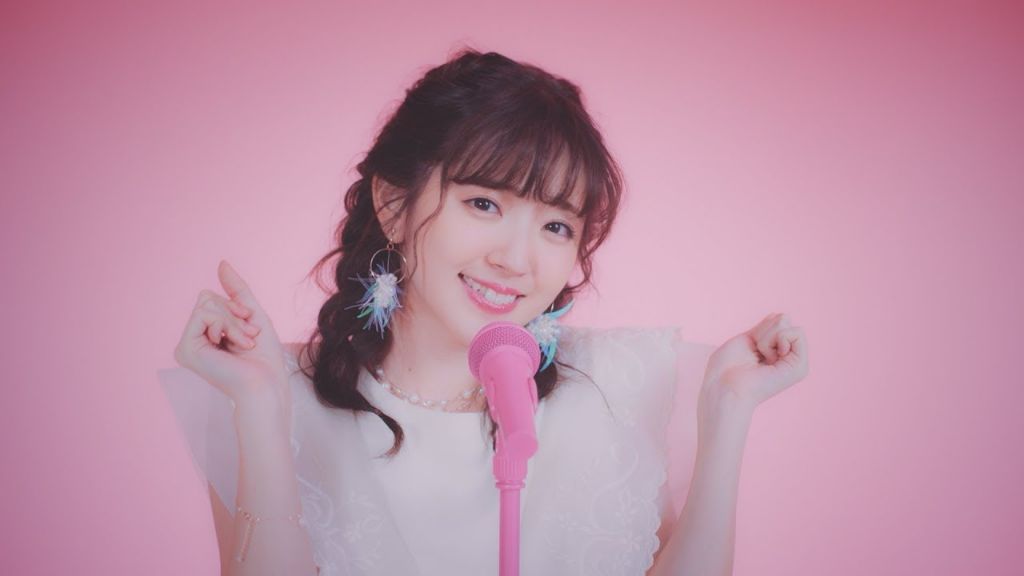 June 6th has been a very exciting and busy day for new releases, and among them is the former C-utie Queen herself Airi Suzuki.

“Do me a favor” has been released today worldwide! Physical copies hit store shelves earlier today in Japan, but the album is available for both digital download and streaming from select retailers.

Ever since her former group C-ute parted ways last year in June, Suzuki revealed that she wanted to continue her career as a singer. The track “DISTANCE” was selected to be her first digital single since officially becoming a solo artist.

Prior to the album release, Suzuki released three MVs for “DISTANCE”, “start again”, and “DMAF”. All of them can be viewed here. In celebration of the albums release another brand new video has been released for the song “To the Light” (Hikari no Hou e)

For this song Suzuki teamed up with the all girl pop-rock band Akai Ko-en. While wearing stylish pink & white outfits Suzuki and the rest of the members all jam out together.

This weekend Suzuki will be holding mini lives for the album at Tokyo Dome City LaQua & Airport Walk Nagoya.