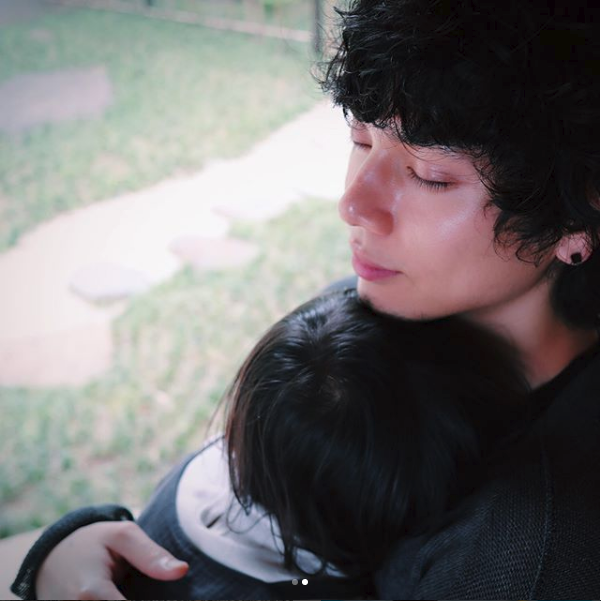 One day he took her out to the park and decided to play, Mizushima decided to try and play soccer and she instantly got the hang of the game. He’d never taught her before, so this all came as a pretty big shock.

He shared that she suddenly began to move like it was a completely different person playing, not his daughter. She was able to perfectly dribble the soccer ball, prompting Mizushima to call her the “genius dribbler”.

Mizushima loves to play soccer as a hobby, and wondered if his daughter just naturally inherited his love for the sport.

Mizushima shared a picture on his official Instagram account showing the two at the park. He jokingly tagged his daughter as the legendary soccer player Leo Messi, while he tagged himself as Cristiano Ronaldo.

Mizushima married singer Ayaka in February 2009, and gave birth to their daughter in June 2015. Their daughter can often be seen on Mizushima’s Instagram page, instantly winning the hearts of his fanbase.

Mizushima is regularly seen as an “ideal celebrity daddy”, getting tons of online attention every time he mentions his daughter.