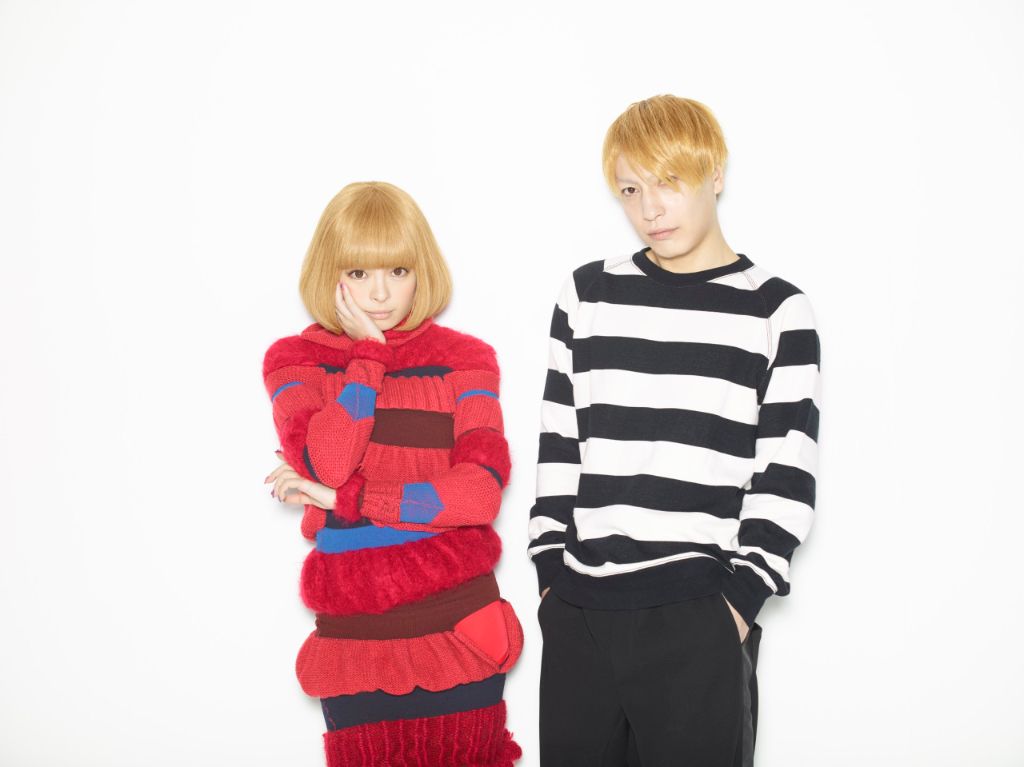 A few weeks ago, it was reported that Yasutaka Nakata and Kyary Pamyu Pamyu are releasing a split single on January 18. It was also reported that this single will feature a mystery foreign artist. Well, the title of the single as well as the name of the foreign artist have been revealed!

“Crazy Crazy” was written by Charli XCX and composed by Nakata. The song is entirely in English, a first for Kyary, and will be released in 110 countries digitally on January 18. With this collaboration, Kyary has now completed all five of the fifth anniversary goals she set earlier this year. Of the song, Kyary said that she was happy about it even though the English lyrics were a challenge. Charli XCX also expressed excitement over the song.

Check out more information on the single, including an audio teaser, below!