Two months after receiving the official confirmation that “Pokémon Sun” and “Pokémon Moon” were the next installments of the legendary Pokémon franchise, today Nintendo has made public the first bunch of details regarding the game and we couldn’t be more excited! The release date in America is set on November 18th, while europeans trainers will have to wait until November 23rd to start the newest Pokémon adventure. Read all the information and watch the first gameplay footage of the game just after the jump!

Though it seems there are many changes in this new edition of Pokémon, some things never change. And one of them is the ever-problematic decision between the three starters. This region will feature Rowlet, a dual-type Grass/Flying owl; Litten, a Fire-type cat; and Popplio, a Water-type seal. This is the first edition since the very first one which features a dual-type Pokémon as a starter, even though as it’s usual the others two will probably develop a second type in their first or second evolution. 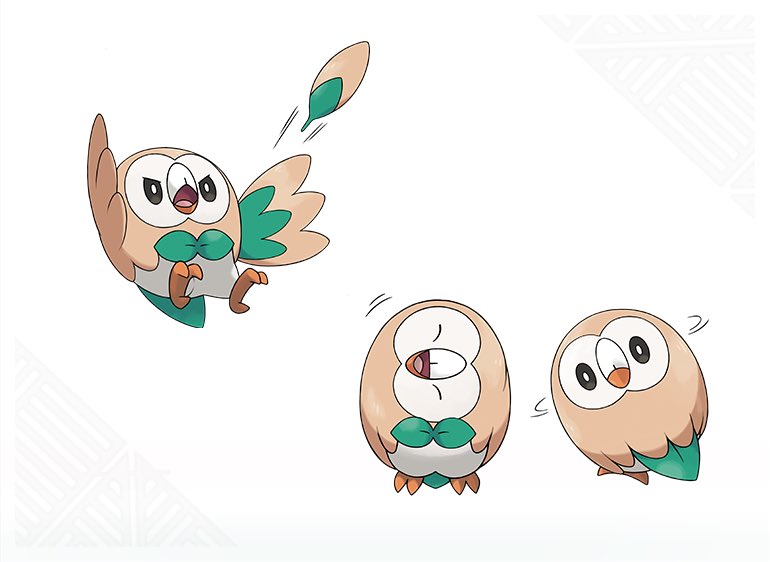 Rowlet is a quiet and silent Pokémon which is able to use the razor-sharp leaves of which its wings are made as a weapon and has no problem to see in dark places. It is also capable of turning its head almost 180º, something it frequently does in battle to receive instructions from its trainer. 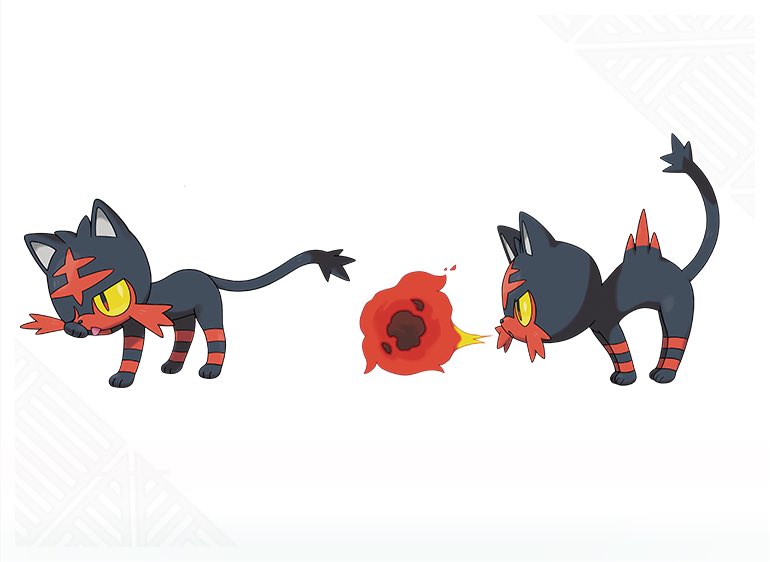 Litten is described as a “logical but also passionate” Pokémon which “always remains coolheaded and doesn’t show its emotions on the surface.” When it grooms its oily fur, Litten collects the oil to fuel its fire attacks. When the time to shed its old fur comes, it all burns up in a glorious blaze. 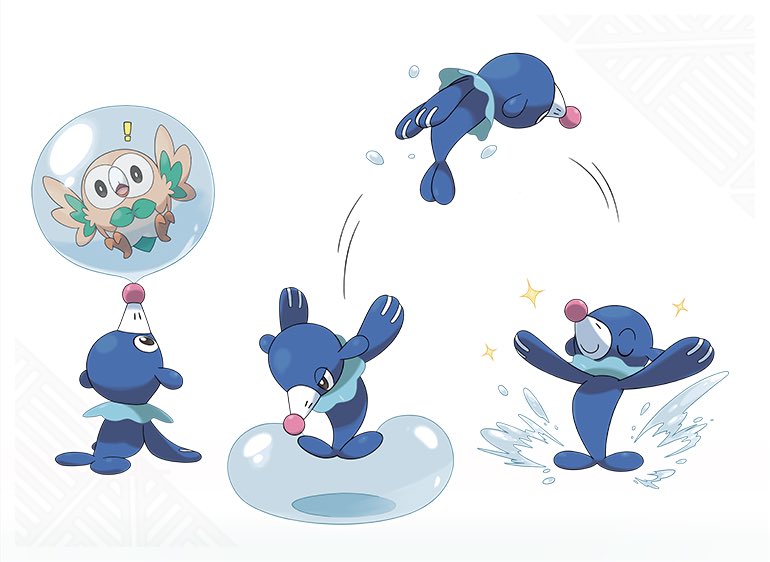 Popplio is a playful but hard-working Pokémon which uses its acrobatic skills for both performing stunts and fighting. It can make water bubbles to use them as gymnastic balls. When not swimming, it can be found practising these skills.

Nintendo has also shared a 2-minute long video with the first Pokémon Sun/Moon footage ever seen! This video shows loads of changes respect the past installments! 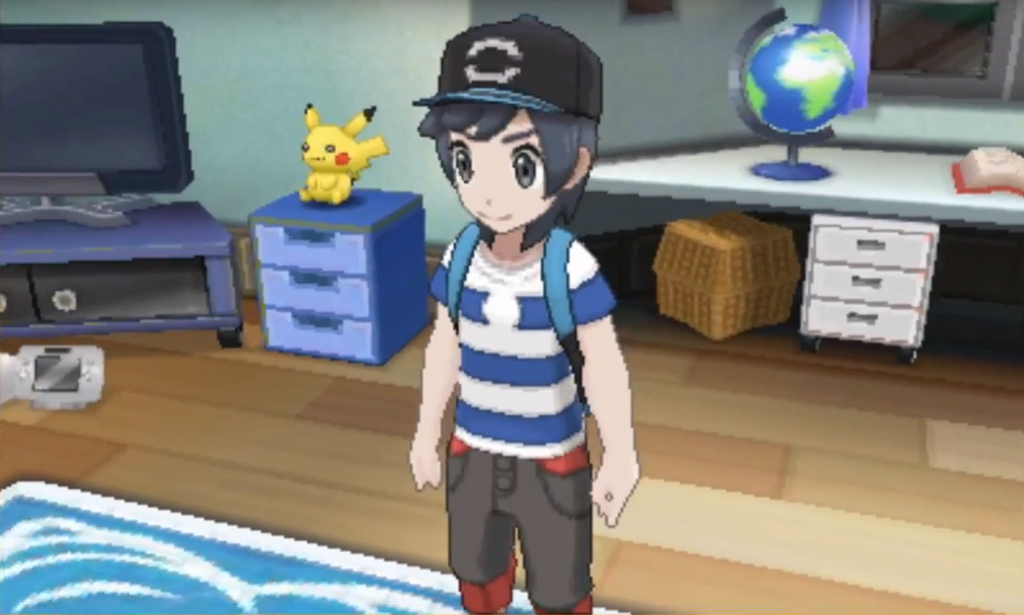 The evolution of the Pokémon characters’ model seems finally complete! Humans already had a more-or-less proportioned body with the latest installments, but now they have a proportioned head too! (Take that Animal Crossing) But that’s not all! It seems the whole world is attaining these new proportions, and routes, cities, houses and every other kind of building now feel more real than ever! 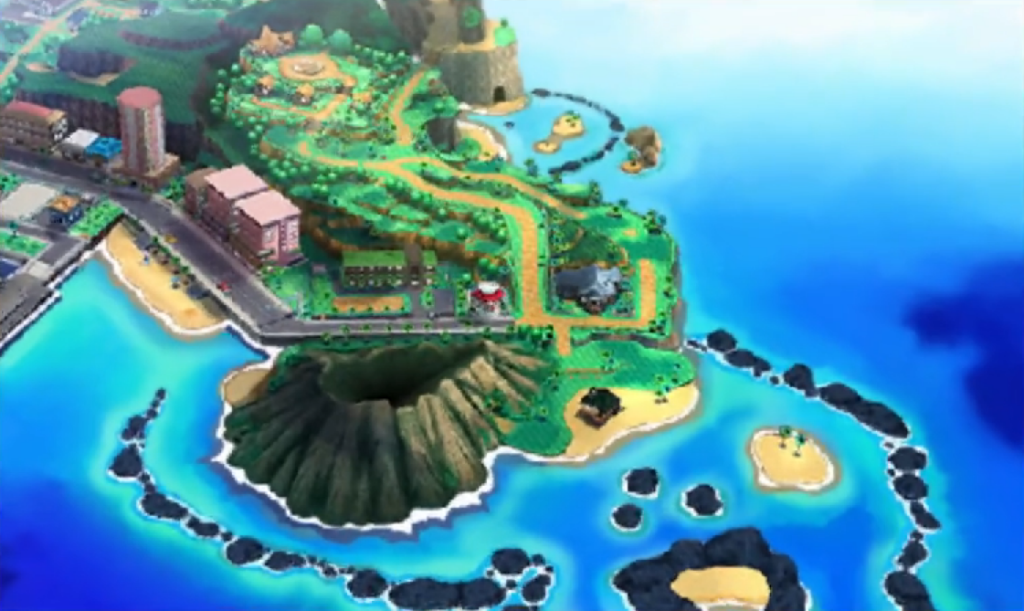 This map details what appears to be the point in which our adventure in the Alola region begins. As you can see in clothing, flora, geography and in the Japanese CM (attached below), this region seems to be heavily inspired by Hawaii, so we can already expect how the map of whole region will look like. In this game will be the cousin of a resident of Alola region named Kukui, who later appears aside its Pokémon Professor (named Hala), so he probably is his assistant. 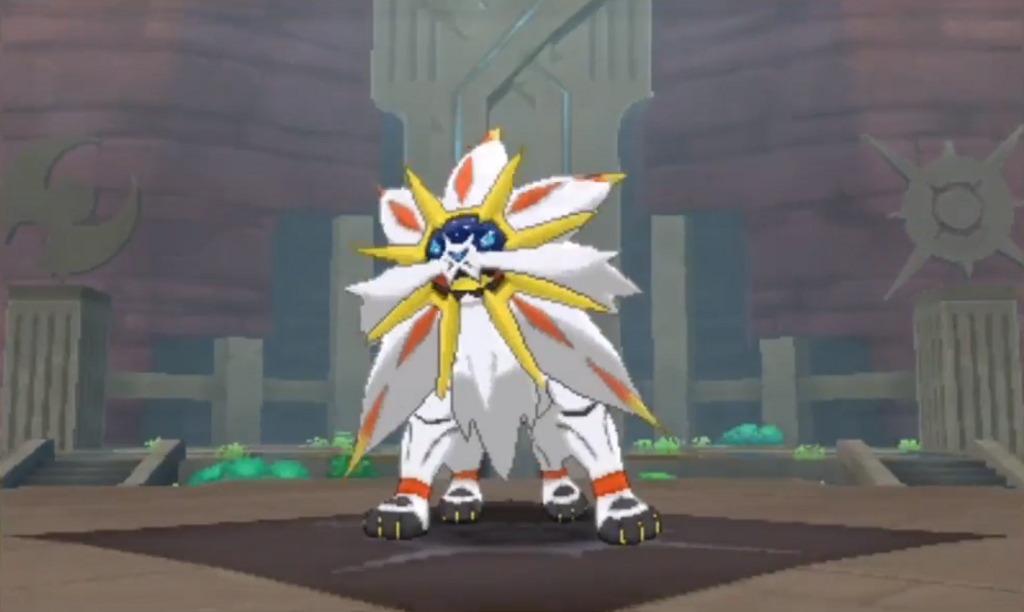 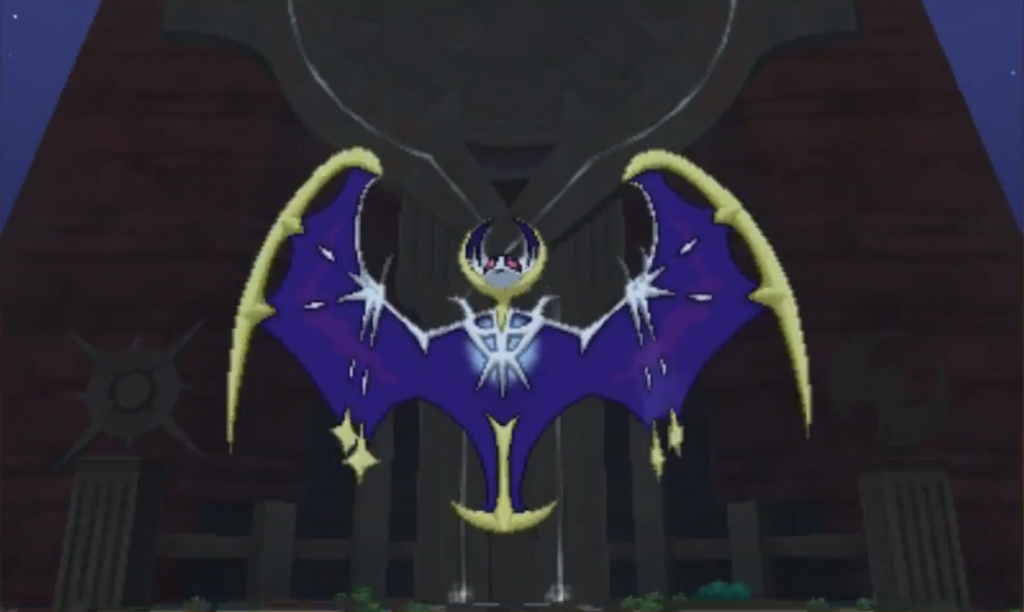 Don’t forget to also take a look at the Japanese CM, as it shows different content (such as character personalization) and the touching story of a Japanese kid who struggles in his new life in Hawaii.
https://www.youtube.com/watch?v=2r0_F-_ClcQ 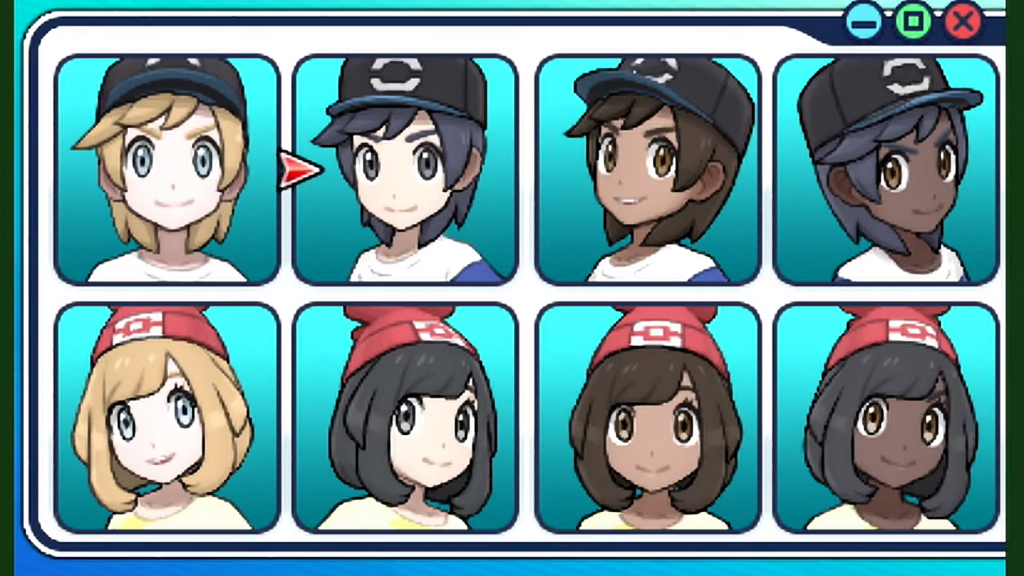 What do you think about these starters? Have you already made up your mind, or will you wait until their evolutions are revealed to make your choice? And, are you Team Sun or Team Moon? Leave us your comments and opinions just below!

[Thanks Ryusei for spotting a typo!]