Yesterday Nintendo’s Pokemon Sun and Pokemon Moon trademark registrations got us all waiting for today’s Pokemon Direct in the hope of an official confirmation and even some kind of trailer or teaser. And while there hasn’t been any kind of the latter, we have received the official announcement we all awaited, setting the release date for Holidays 2016 / Late 2016.

The 6-minute stream featured a recap of the past 20 years since the release of the Pokemon franchise, from Pokemon Red and Green in 1996 to Pokemon X and Y in 2013. This build-up concluded with the announcement of 2016 as the year in which the new two Pokemon editions, Sun and Moon, were going to be released. As said before, no trailer has been shown, but on the video we have been able to spot several interesting artworks hanging on the walls in Nintendo’s office. It hasn’t been revealed either any kind of gameplay specification aside from its compatibility with Pokemon Bank and its platforms: Nintendo 3DS, 2DS and New 3DS. 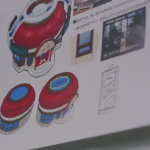 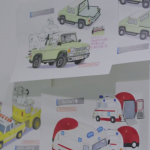 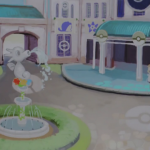 Missed the broadcast? Watch it here!