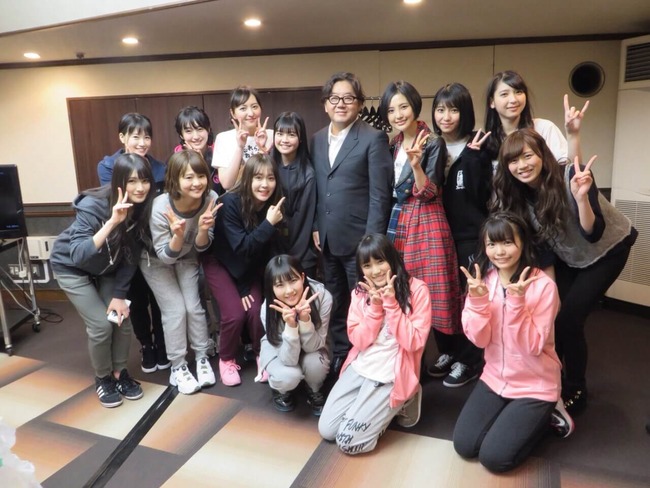 On April 13, HKT48 released their latest single, “74 Okubun no 1 no Kimi e.” One of the single’s B-sides, “Einstein Yori Dianna Agron”, has ignited a controversy due to its sexist lyrics. The song says that it is fine for girls to be “empty-headed” and that being intelligent is “meaningless” if one is “not loved.”

In a blog post, Ohinata Masami, a psychologist who is president of the women-only Keisen University in Tokyo lashed out at the song. “I felt as if the clock had been turned back to 50 or 100 years ago.” The post came about after a student showed her the song’s lyrics.

Ohinata said the lyrics reminded her of a textbook used in Norway more than 100 years ago that marked certain questions as unfit for girls to solve because they were too difficult.

“Einstein Yori Dianna Agron” is about a schoolgirl who knows almost nothing about Albert Einstein but admires American actress Dianna Agron. The lyrics portray her as preoccupied with how to be pretty while spurning academic learning with such phrases as “I don’t think about anything difficult,” “I am not interested in news,” and “what is important is keeping my skin smooth.”

Ohinata said she later asked her students in a psychology class what they thought of the song, and they criticized each phrase.

In response to the phrase “girls must be cute, they can be stupid while in school,” the university students agreed “while it is important to be cute, studying is also fun and if you are stupid in school, you will remain so for the rest of your life,” Ohinata wrote.