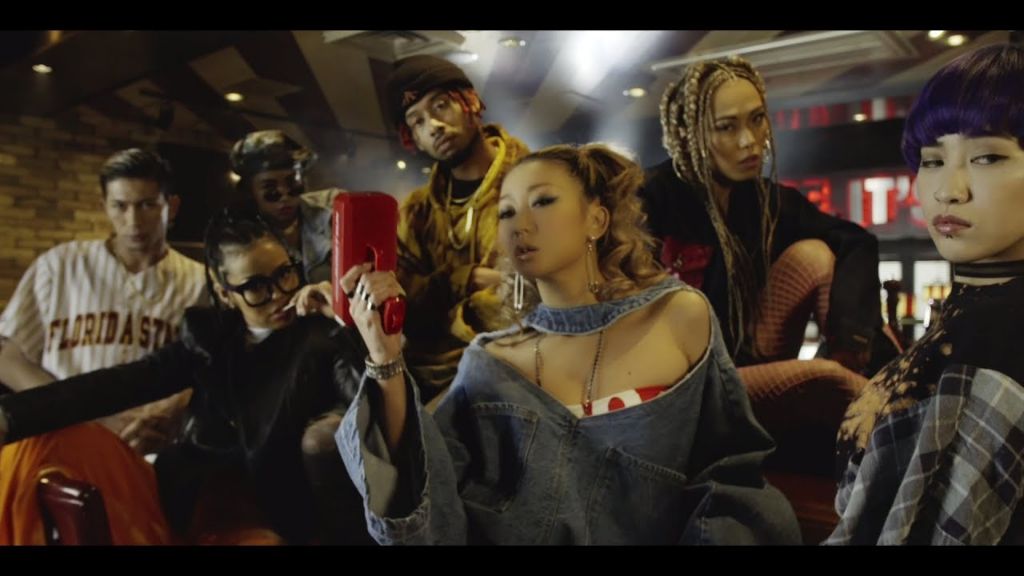 Elusive chanteuse Koda Kumi has released the short version of her MV for PARTY, the main promotional song for her upcoming studio album AND.

The video begins with Koda walking into an empty restaurant, and proceeds to do a little self-promotion by handing some bored looking people flyers to her PlayRoom “devils party”. The date is listed as November 13th, perhaps giving a clue as to when her next studio album will be released later this year.

Koda and her newly formed gang dance their way to the club while mingling and taking shots. For those in Japan GYAO! has an exclusive special version of the PARTY MV, click here to watch it.

On April 29th she will be embarking on a fanclub only tour in support of the album. AND is going to be released on Feburary 28th, 2018. Watch the short version of PARTY below!