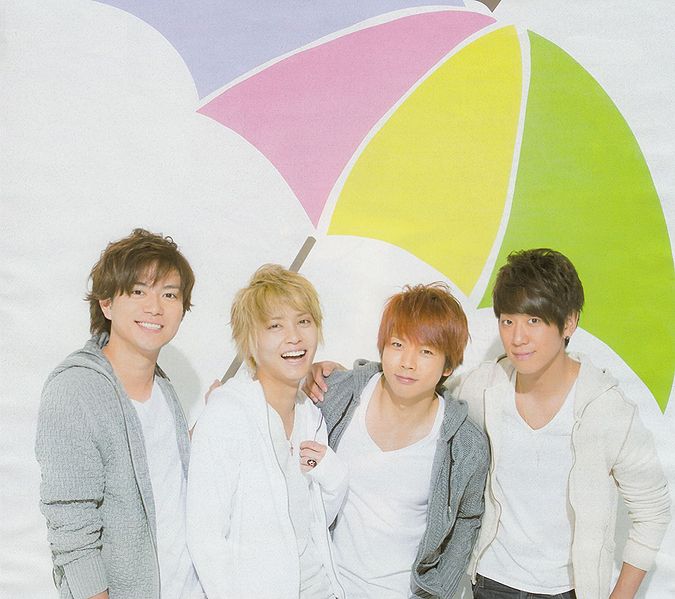 It has been announced that Johnny’s group NEWS will be releasing their 9th studio album EPCOTIA on March 21st, 2018.

Concept wise the album serves as a continuation of their last release NEVERLAND, which came out in 2017. The songs will focus on the theme of “space travel”, and spreading their message all around the world. 18 songs will be on the regular edition of the album including the single LPS and the song KINGDOM which was used as the theme song for the TV series FIFA Club World Cup UAE 2017.

The regular edition will have four exclusive solo songs sung by each member of the group. The limited edition version of the album comes housed in special packaging, a 28 page booklet, and a bonus DVD with footage called “EPCOTIA SAFTY GUIDE”.

EPCOTIA’s tentative tracklist is as follows:

The member solo songs and other information is currently TBA.