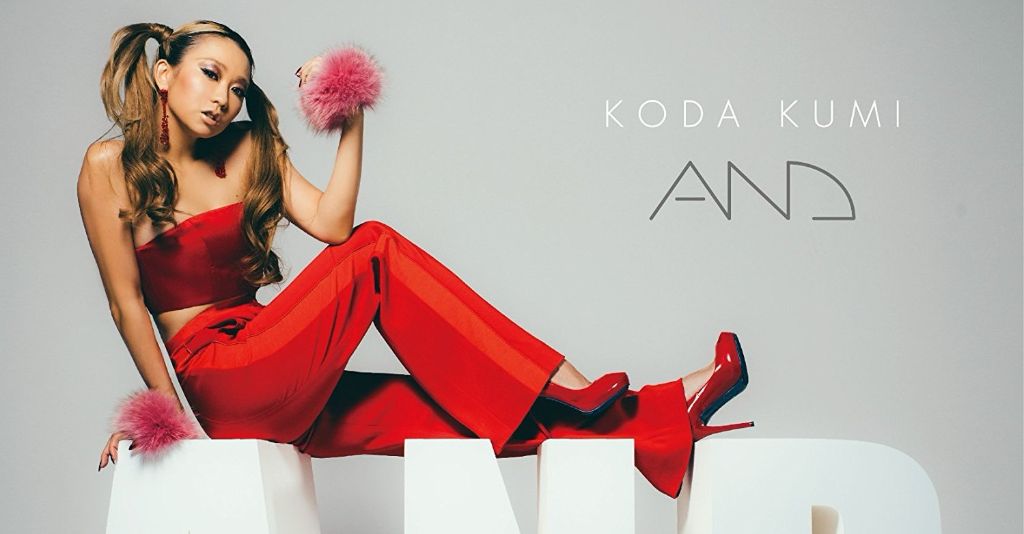 Singer Koda Kumi has released the covers for her upcoming 15th studio album AND due out on Feburary 28th, 2018.

AND will be released in four versions. A CD only, CD+DVD, CD+Blu-ray and deluxe CD+3DVD version which will exclusivity be sold via her fanclub Playroom. For each cover Koda dons a different outfit while posing in front of a giant AND sign, all highlighted by various bold colors.

A full tracklist has not been determined yet for AND, but it will include two of her previous limited edition singles LIT and NEVER ENOUGH. One new song titled PARTY has been teased, and it will have it’s own MV. The album will have 10 tracks in total.

Furthermore the Twinkle ~English Version~ hitmaker will be embarking on a fanclub tour starting in April 29th to support the album. Members of Playroom can participate in the lottery right now to try and obtain the best seats. The tour will last for nearly two months, concluding in the SOUND SHOWER Ark venue in the Shizuoka Prefecture.  It’s rumored that Koda will set out on a standard tour after the release of her next studio album, which will be coming out later this year!

All four covers of AND can be seen below. 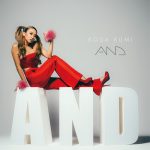 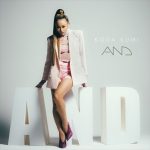 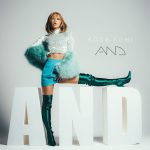 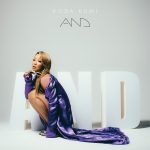