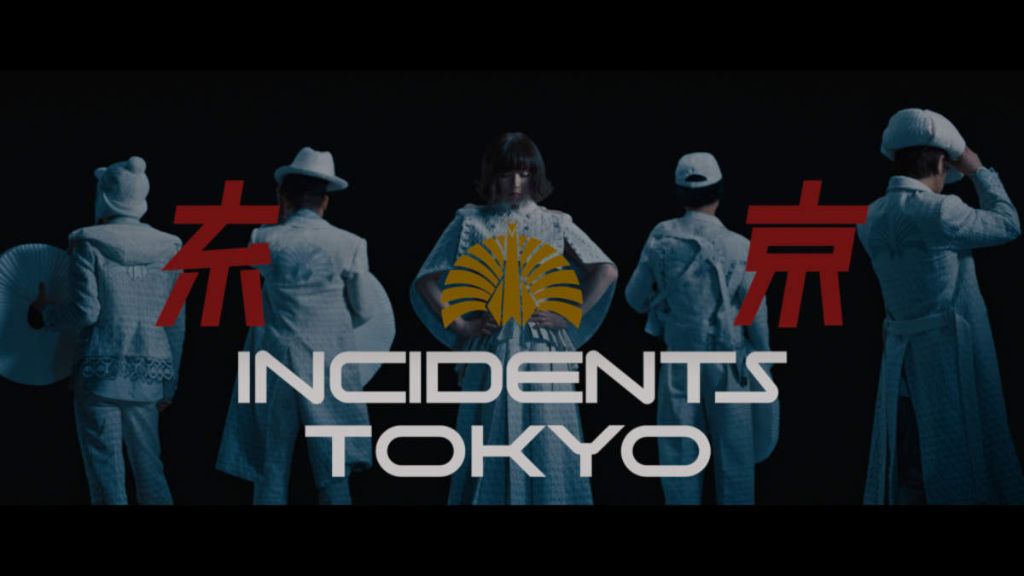 As previously reported, Tokyo Jihen will release their new EP, “News”, on April 8. The EP will contain five songs, all written by Shiina Ringo; each song is composed by a different band member.

The music video for “Eien no Fuzai Shoumei” has now been released! The clip depicts Tokyo Jihen coming to Earth during a leap year. The music video can also be seen a continuation of two of Ringo’s previous music videos, 2015’s “Kamisama, Hotokesama” and last year’s “Niwatori to Hebi to Buta.” Check it out below, along with more information on Tokyo Jihen’s new EP!