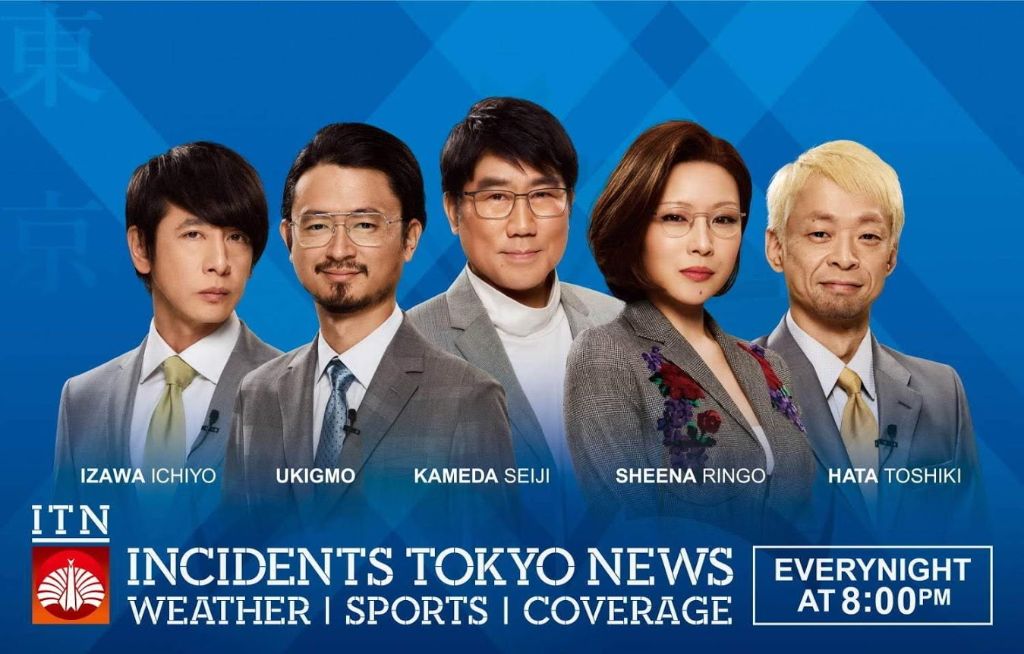 On January 1, Tokyo Jihen announced its reunion and released the digital single “Erabarezaru Kokumin.” This song, along with four other new ones, will be released on the EP “News” on April 8. This is the band’s first CD release in about eight years. Each of the songs on “News” is composed by a different Tokyo Jihen member. Check out the EP’s cover below!