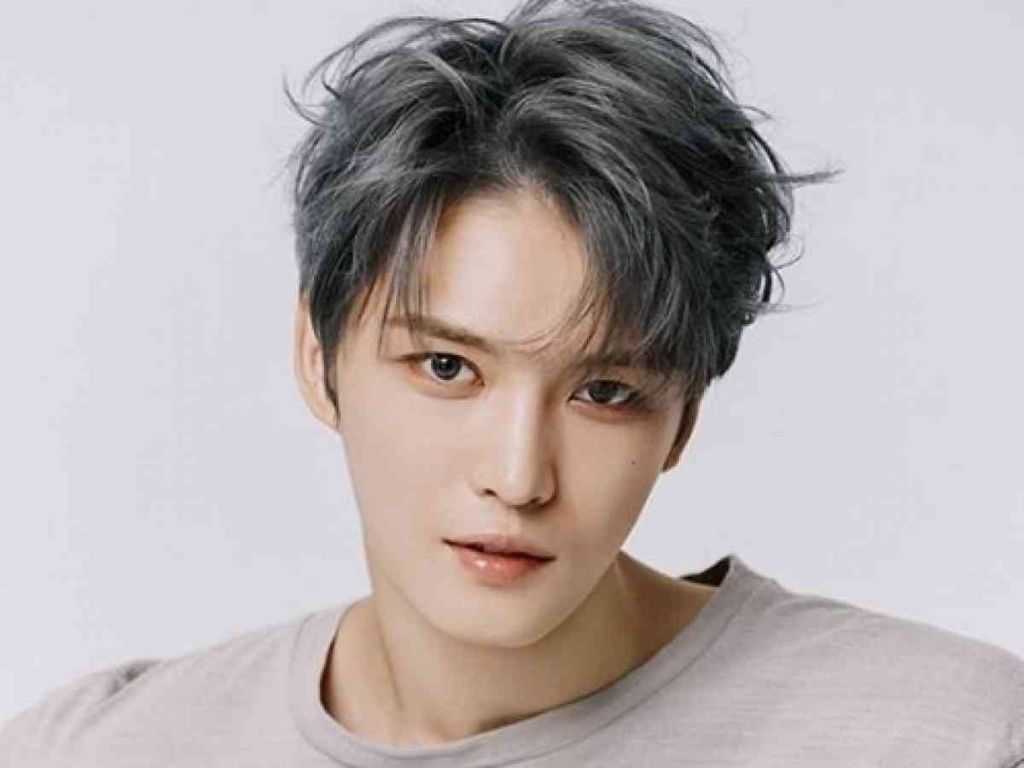 On April 1, Jaejoong made an Instagram post saying that he was hospitalized with the novel coronavirus COVID-19. A few hours later he revealed that the post was an April Fools’ Day joke. The story has shocked people worldwide, and the effects in terms of his career are starting to show.

MUSIC STATION’s three-hour special will carry on though, featuring performances by Tokyo Jihen, YOSHI, GLAY, JUJU, Nogizaka46, Ikiminogakari, and more! There is a live stream of the show starting at 7 PM JST and Arama! Japan will be hosting a chat on Discord so that readers can chat with each other during the show! See more below!

GLAY – Into the Wild