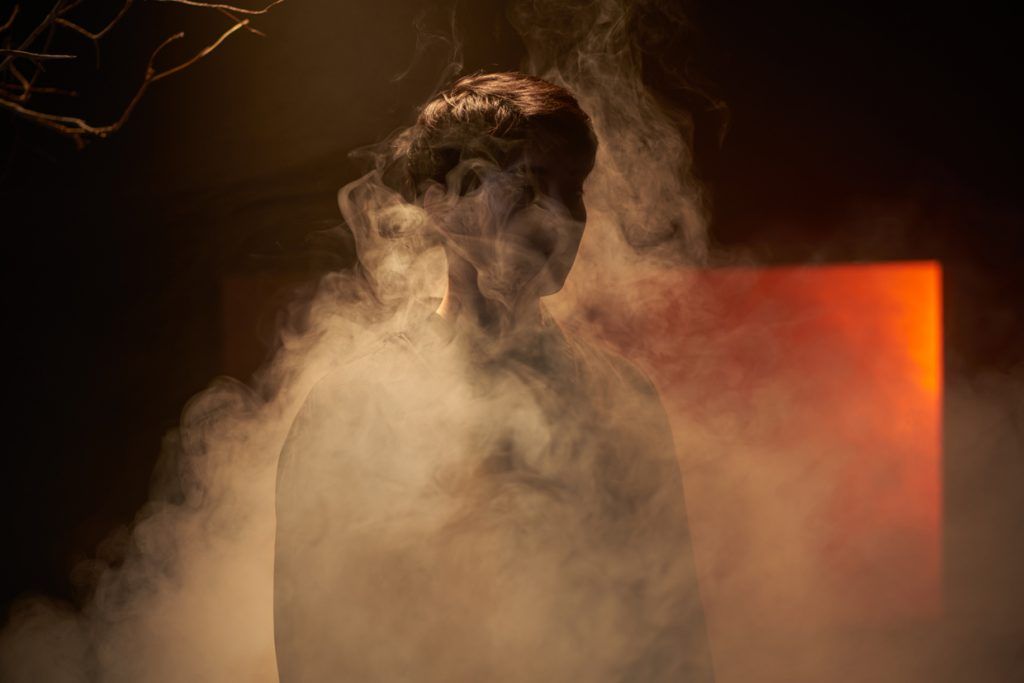 Folk-pop singer/songwriter Yuta Orisaka previously announced that he would be releasing a new digital single this week on April 1st. Now that this date has arrived, the music video for the track – titled “Torch” – has been published to his YouTube channel.

Co-written and produced by fellow folk singer butaji, the mellow “Torch” is accompanied by shots of Orisaka and actor Sankichi Kawamoto engulfed by smoke and water respectively. Of note, the video features subtitles in Japanese, English, Chinese, and Korean.

Read on below to find the striking PV for “Torch”.