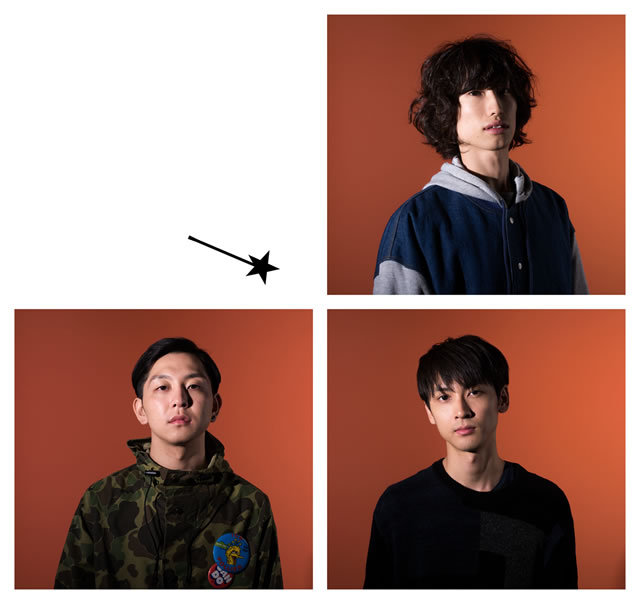 Following the addition of new drummer Itta Nakamura, alternative rock band plenty have revealed that they’re going to be releasing a new mini-album on November 5th.  ‘Sora kara Furu Ichioku no Hoshi’ will be the band’s first release of new material since their triple A-side single ‘Korekara / Sensei no Susume / good bye’ dropped this past January.

The mini-album will consist of 7 tracks, including the previously revealed ‘Tegami’, which we reported on earlier this year.  In support of the release, plenty will be embarking on their ‘plenty 2014-nen Fuyu One Man Tour’, which is set to take them to clubs and live houses all over Japan during the months of November and December.

Check out the cover and track-list for “Sora kara Furu Ichioku no Hoshi” below and look forward to more information about the release in the future! 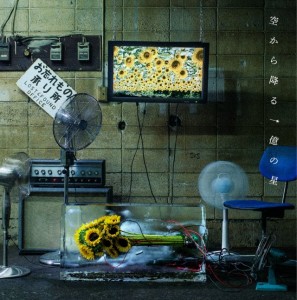